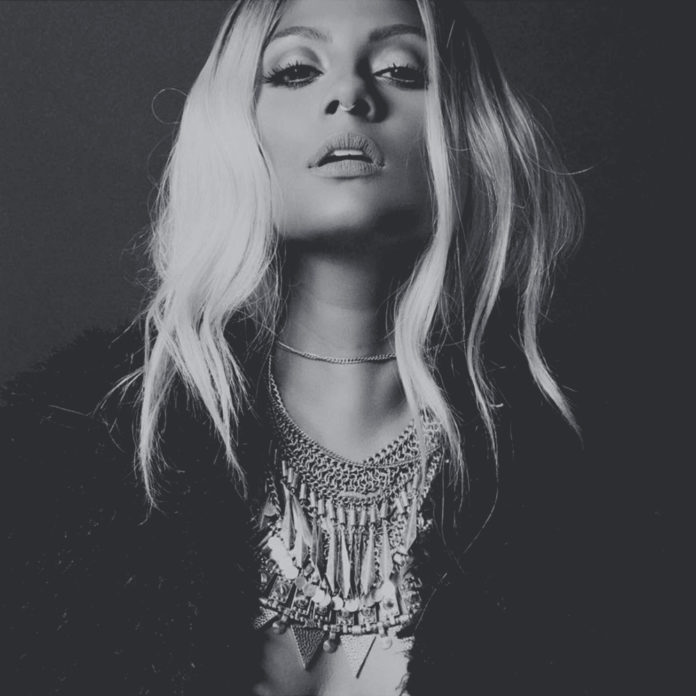 Pietermaritzburg born Candice Pillay spills the details on working with Hip Hop’s greats after she was featured in Dr Dre’s first album in sixteen years.

Pillay features on two tracks, Genocide and Medicine Man on Dre’s Compton album – the 34-year old former model and songwriter spoke to MTV.com about her inclusion in Dre’s latest effort.

On working with Dr Dre

“He really made an impression on me from the moment I met him. Of course, he’s a legendary guy. We all look up to him. You never know what to expect when you meet someone of his calibre. But, from the first meeting, he was one of the most humble guys I’ve met. I’ve worked with a lot of people in this industry and besides the fact that he’s extremely talented, he’s down to earth”.

On working with Kendrick Lamar

“Kendrick’s amazing. He’s always been a supporter of my stuff. He’s the dream, man. We’ve seen him come up in L.A. and his success and what he says is so important. That’s what I love about Kendrick. He has the platform and says what’s important for young people that are listening to him to hear and see. He came to Dre’s and off the top, his writing is insane. And he killed his verse, as usual.

I love how he brings the energy up on all the records. And his presence is so great. We left him for last because we knew that he was gonna kill it. Amazing artist. I’m so happy for him and all his success. He definitely deserves it.”

“The verses he sent? Em is just incredible. I can’t even explain. He gave us a plethora of stuff to choose from and then he went back and forth. And then we finally went with the verse that you hear. It was just insane to me. I grew up on these guys.

“Being from South Africa, we never got all the rap music that you got in the States. We got the most popular so it was Dre, Snoop, Em, Biggie and Pac. And I’ve always been a huge Em fan. So, it was a blessing for me to have the opportunity.”