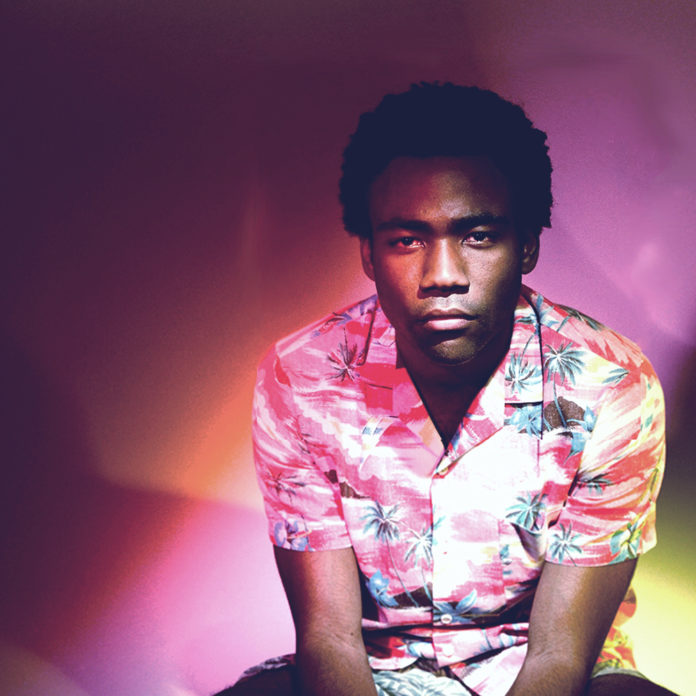 Childish Gambino’s much anticipated album, Awaken My Love has been out for just over a week and as expected, it is really “out there”.

If you have not listened to it, prepare your ears.

Gambino, whose real name is Donald Glover, has dropped a Soul album, and in that respect, he delivers.

Gambino also dropped a little surprise when he released, in collaboration with Microsoft, a VR (Virtual Reality) experience through an App – compatible with either Apple or Android – for the song “Me and your Mama”.

While it is ideal to have a VR headset, you can be part of the experience through your normal screen camera. You simply need to plug in your earphones for a better experience.

Without a doubt the album is 100% Soul. There is no hint of Hip Hop or even a sense that he was following through from his 2013 release Because The Internet – in fact it feels like you’re listening to a totally different artist.

But perhaps that’s the point – to show his range or versatility in his craft.

He was recently asked about using a high, raspy, and almost buzzing tone on the track “Redbone,” for example.

People had been asking if he had relied on a computer to achieve all of it.

According to Gambino, that was not the case:

“There was no vocal pitching on the album. I just sang differently… I just switched it up, trying to make people feel differently about the thing… Some sounds on it aren’t instruments at all. They’re just my voice or clicks on my tongue.”

I guess that tells us all we need to know about the man’s talent.

As if the album and the VR experience weren’t enough, this weekend, Glover won Best Actor in A Comedy Series for his show, “Atlanta” at the Critics’ Choice Awards.

It all seems to be falling into place for Mr Glover.

You can listen and buy the album here.