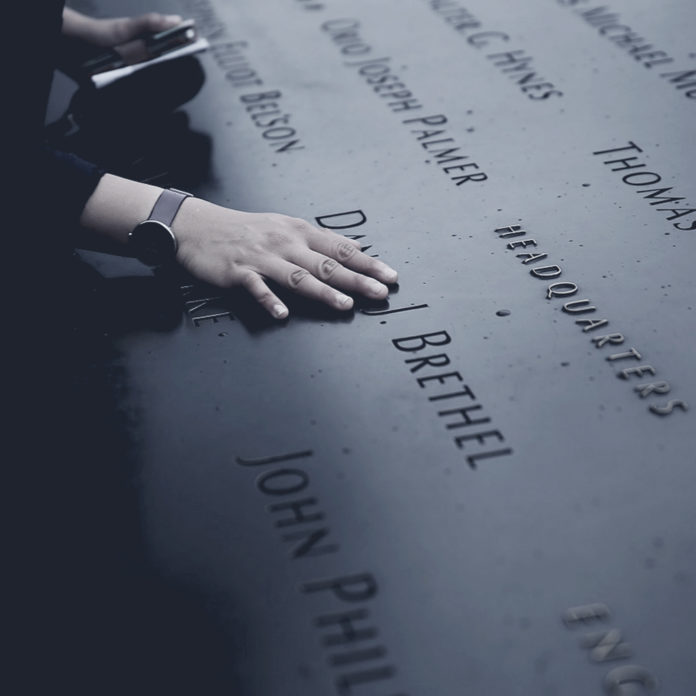 Today marks 14 years since the deadly terror attacks of September 11, 2001 – a day that left an indelible mark, not only on the lives of Americans but those of many around the world, albeit in different ways. While paging through research to see what the US has planned, I must admit to being quite moved by the plans in place. Here are a few of them:

▪ A moment of silence and ceremony will take place at 8:30 a.m. at the monument outside the York County Fire Training Grounds, 2151 Ogden Road, Rock Hill. The monument, brought to York County by volunteer firefighters, was built using a section of beam from the World Trade Center in New York. It features granite markers to honor those who died. The monument will be moved in December to the new county fire training grounds near York.

▪ Volunteers from the Rock Hill Chapter of Rolling Thunder will wave American flags from several bridges over Interstate 77 in York County, including the Patriot Leonard Farrington Memorial Bridge at Sutton Road (Exit 83). Volunteers will wave flags from 7 to 9 a.m. and 4 to 6 p.m.

The bridge was named three years ago after the late Leonard Farrington, a World War II veteran, waved his American flag from the bridge the day of the attacks in 2001. He continued the annual event until his death in 2012.

Rolling Thunder now handles the flag-waving duties and encourages participation by the public, fire departments and other emergency responders. Volunteers will gather at the Home Depot parking lot at 6:30 a.m. and 3:30 p.m. to deploy to bridges.

▪ Lancaster County Patriots Day ceremonies and a 9/11 prayer gathering will be at noon at the Historic Courthouse on Main Street. Residents, community leaders and pastors are invited for prayer.

I had the amazing privilege of hearing a friend share with me her experience of visiting the 9/11 memorial in New York City last year. One thing that rang as a theme in what she told me was how, as an African, she was struck by how this country had erected a whole memorial in honour of every single person who died in the attack. Sad as it is to say this, this kind of honour rarely happens on our continent. Could it be that we don’t value the lives of our own? I suppose that’s a discussion for another day. The comfort I have as I reflect on life, using the backdrop of 9/11 as a moment of real deep thought, is that God values my life. Regardless of what little value others may place on me, God values my life and, in a sense, the love that pushed Him to send Christ as a sacrifice for mankind is a greater memorial than any that man could build. Know that about your life too. Be convinced about God’s immeasurable love for you. As you accept and embrace this love, your life will change. If you’d like to hear more about the love I’m talking about, click on the banner below.