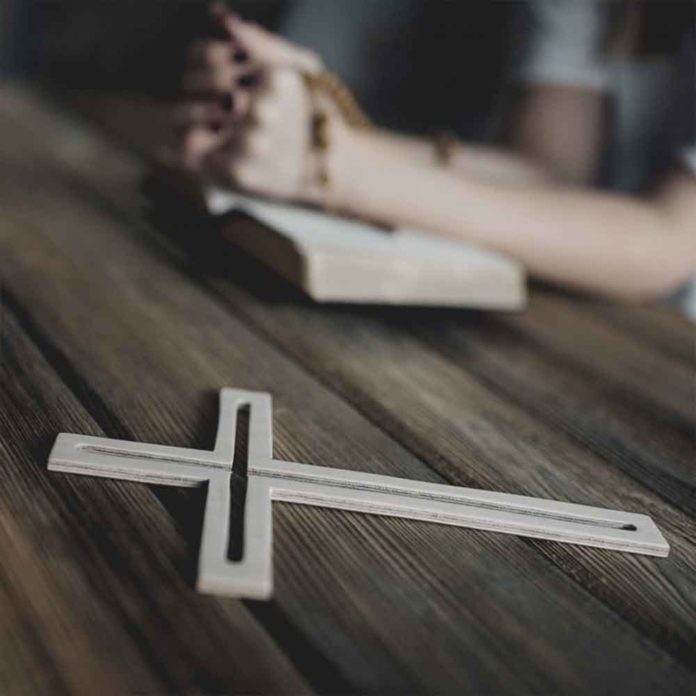 Having friends that have a different belief system to you can be quite challenging. Over the years I have grown up in a multi-cultural environment with many friends from different walks of faith. The challenge was to love them in the times where I didn’t understand their faith.

I’ve always had that question of how were we all born into the same world, but serve different gods? The only thing that ever separated me from my friends, was our religion. So how was this a good thing?

I struggled with this question throughout my teen years. Until I learnt a lesson between religion and relationship.

The dictionary defines religion as being: a cause, principle, or system of beliefs held to with passion and faith

Whatever the law is, so shall the people obey. I guess from experience, we tend to follow the things that are more structured. It’s law-abiding and has rules. Do this, in order to receive that. Do something wrong, and this will happen to you. Certain times in the year, this is what we do.

It’s easy to become religious. I know this, because without even noticing it we do things in our daily lives religiously. For most part of my walk with Christ I was part of the religious culture. I believed that if I did wrong, wrong would be done to me.

I believed that God was good, but I also believed He punished. I’ve never been more wrong. Our God is a God of relationship and goodness. While He allows me to experience the consequences of my bad choices and shows me a better way when I make mistakes He doesn’t cause bad things to happen to teach me a lesson. How could He ever do that to me?

Religion makes us believe that the law is everything. Instead of realising that God is so much more than just law.

According to the dictionary relationship means: “the way in which two people are connected”

This was a tough concept for me to understand. Throughout my years, I had built up walls and believed lies, that led me to think that all God wanted was me to follow Him. It was when I changed churches that my perspective changed.

God wanted me to connect with Him on a personal level. Where I could build up trust in Him. It didn’t happen over night, and till this day I am still working on my relationship with Him. Over time the walls that I had built around religion have tumbled and my faith has grown. It’s as if I have a personal friend who I can communicate with anytime of the day.

Love triumphs over religion. Jesus came to abolish religion. He proved the religious wrong, and set the captives free. Religion says do, Jesus says done. Religion says slave, Jesus says son. Allow yourself to be loved and to know love by being in a relationship with God. He longs to get to know you.