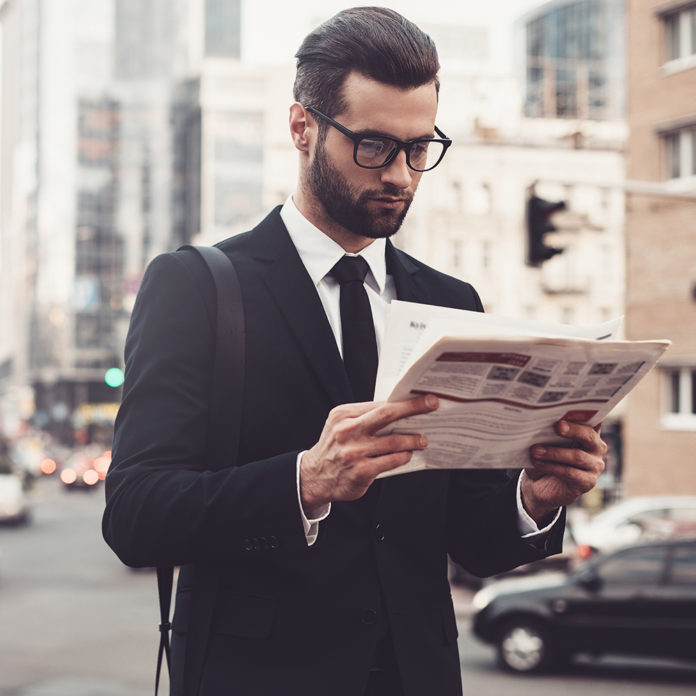 Can you tell the difference and does it matter?

2016 was the year of the fake news story and 2017 hasn’t started out too great either. Not that fake news is anything new, but there appears to have been a recent seismic shift towards publishing and circulating blatant lies.

How do you feel about fake news? Have you posted a story on your social media timeline, only to later learn that it was a fake? If so, how did you respond and do you think it matters?

How good are you at spotting a fake news story? Guess which of these stories is true and which is fake?

See how you got on by finding out which stories are true and which are fake later on in this blog.

The deluge of fake news stories and the damage they cause has forced companies like Google and Facebook to work on putting systems in place to try to stem the flood of lies online.

Simon Oxenham of newscientist.com suggests that several studies prove that “even the most obvious fake news starts to become believable if it’s shared enough times”.

In the 1940’s researchers found that “the more a rumour is told, the greater is its plausibility”. They suggested that a rumour originating out of mild suspicion can, with consistent repetition, shift public thinking and opinion.

That’s pretty scary given some of the fake stories repeatedly circulating on social media at the moment. Researchers did however find that a person’s prior knowledge still has a big influence on their beliefs.

Let’s pause for a moment and see how many fake stories you were able to spot from the list above?

How did you do?

Unfortunately many studies suggest that we are not very good at spotting a fake. Our innate sense of curiosity and our tendency to trust online sources draws us to the extravagant, the extreme and the shocking, but we do ourselves, and countless others, a great favour by refusing to be drawn into engaging with and circulating lies.

Here’s how you we protect ourselves from fake stories: