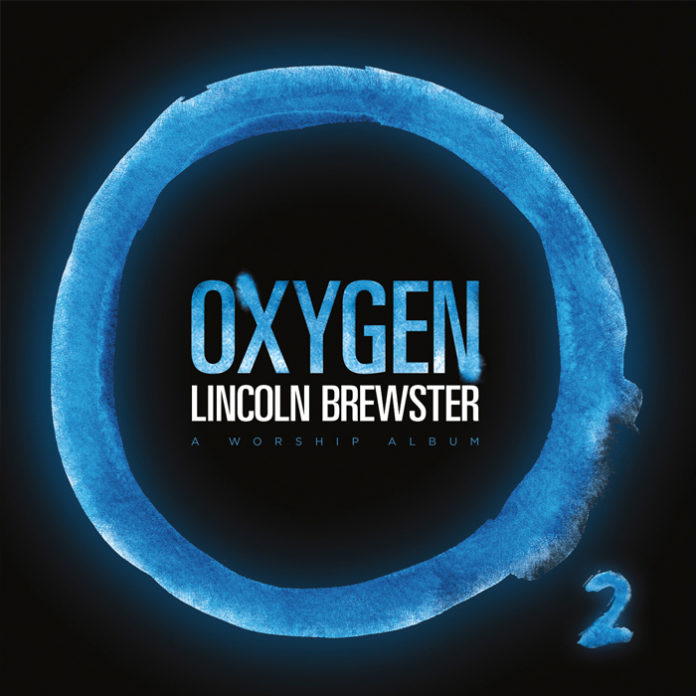 Lincoln Brewster is a one of my guitar heroes.  The man knows how to play and he is a rare talent, having started to play the drums and then guitar while he was still in diapers, and started his first band by the age of 12.  By 14 he was writing and recording his own stuff, so yeah, there’s not much you can teach the man, originally from Fairbanks, Alaska.  I started to really take notice of Lincoln when I heard ‘Today is the Day’ which he released back in 2009 and I know many churches even added it to their worship song roster during that time, and rightly so.  His songwriting talents, his voice, and wow, those guitar playing skills, sets the man apart, and as one lady put it: “Lincoln’s music is life-changing. It’s so amazing to see how his music can bring Christ into a life, one song, just one time and it changes everything.” Now, with the release of Lincoln Brewster’s 10th album, OXYGEN, he’s kicked it up a notch.  Heck, a whole lotta notches!

Lincoln’s music is life-changing. It’s so amazing to see how his music can bring Christ into a life, one song, just one time and it changes everything.

OXYGEN from Lincoln Brewster,  is unlike any of his previous albums, and I like it a lot.  Not everyone agrees with me as some feel he’s moved away from the rock style worship he is known for, to a Newsboys-meets-Hillsong type of pop sound that I feel is perfect for late 2014. With catchy, excellently written lyrics and a pop groove laced with those famous Lincoln Brewster guitar licks and solos, it makes for 11 great worship tracks.  You will tap your feet, and have choruses stuck in your head for days, but mostly you’ll be guided by great lyrics to be even more convinced of the love and freedom that comes from knowing Jesus and how much we need Him; just like oxygen!  For sheer entertainment value, brilliant compositions and lyrics (thanks to Paul Baloche and Mia Fields) and the attraction and success of pop-styled worship music right now, this will more than likely feature in my top 10 albums of 2014.  Of that I’m almost totally convinced.

Apart from a Christmas album a while back, we’ve had to wait 4 years for OXYGEN, and it was worth it if you ask me. Although a shift in style, you lose nothing of the man’s heart, and if anything, you are simply fueled by great musicality to become even more focused on worshiping our great God, finding a ‘new song’ to bring Him and perhaps with even more energy, to lift His name high!