1Africa
Home Culture Oscar: Grace Must Have the Last Say 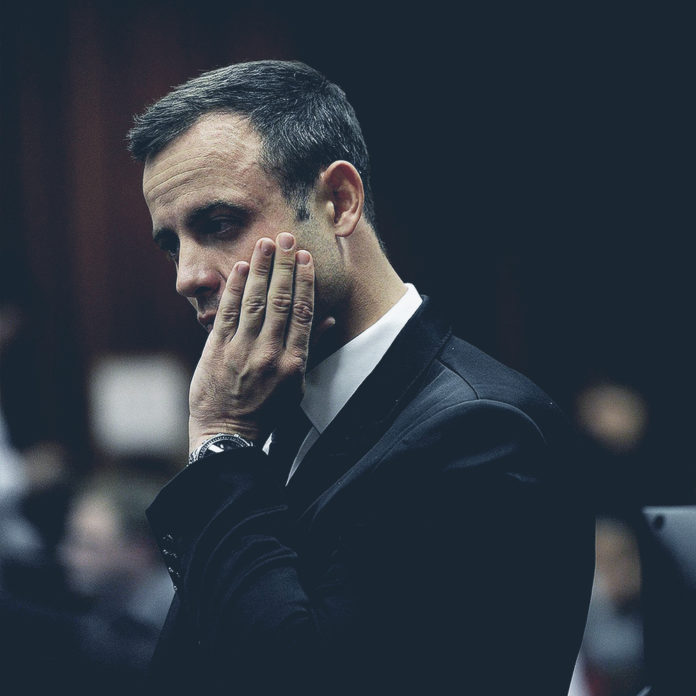 LAST week, the Paralympic sensation Oscar Pistorius was found guilty by the Supreme Court of Appeal in Bloemfontein, South Africa, of murdering his girlfriend Reeva Steenkamp.

And this morning, as you read this, he is appearing before the Pretoria High Court in order to obtain a date for his sentencing. This will most likely be in February next year (my prediction).

I am NOT a legal expert so I will not go into why, he was found guilty.

I am however a believer in justice taking its course within the standard rules, procedures and structures of the South African Constitution and courts.

As most of you, who have followed the issue, would know, Oscar’s trial was a soap opera for all of us to watch, aired live on national and international television.

When the Pretoria High Court judge first passed her verdict and sentence, we all watched.

And on that day, I remember simply listening and not passing any opinion.

When the Supreme Court of Appeal made its finding known last week, I did the same, I listened.

Not because I wanted to take the ‘moral high ground’, or anything of that nature. But purely because I did not know, and still don’t know what to make of the issue.

After mulling over it for a while, I realised my why I had held back.

Oscar’s case made me realise what we are capable of as human beings. And I am not referring to the incredible potential we all possess to become great. Oscar also displayed that quality, by overcoming great adversity and winning numerous titles.

He similarly displayed the fact that sometimes our potential to harm is also as powerful.

Whether it was in a fit of rage as some would argue, or whether he genuinely didn’t mean to do it, and mistook Reeva for a burglar, we’ll never know.

What we do know is that Reeva is gone. And Oscar must pay the price for it – possibly a 15 year price.

So how do we as society respond to such a situation?

I don’t have the answer to that.

I do know how I would like and should be responding.

Jesus was once approached by a group of people who ran to him, after catching a woman in adultery. (I wonder where the man involved was. That’s a topic for another time).

These people hauled the lady in front of Jesus and demanded she be stoned. (They came prepared to do so).

Calmly Jesus told the crowd that they could go ahead and stone her… on condition that none of them had ever made a mistake (sinned) in their lives.

He then looked down to scribble in the sand, and after a while he looked up and it was just him and the accused lady.

Then I love this next bit.

“When the accusers heard this, they slipped away one by one, beginning with the oldest, until only Jesus was left in the middle of the crowd with the woman. Then Jesus stood up again and said to the woman, “Where are your accusers? Didn’t even one of them condemn you?”

And Jesus said, “Neither do I. Go and sin no more.”

Jesus knew he couldn’t erase this lady’s past, but he could alter her future.

When he talked to the accusing crowd he was saying, “guys, if we scrutinise your lives well enough, we should be stoning each other”.

He wasn’t advocating for a lawless society, he was calling for a responsible one.

Thankfully the lady was allowed to go.

In this case Oscar will have to pay his price.

But we should all learn something, maybe looking down to scribble in the sand before taking a decision, will allow us an opportunity to gain some proper perspective before making a call which could potentially land us where we don’t want to be.

Maybe this will also allow us an opportunity to understand just how powerful we are, and that our actions can affect others and the rest of our lives at the same time.

Whatever Oscar is going through right now isn’t for my mocking or me to judge, it is for me to learn about the power we all possess.

Grace must have the last say.