1Africa
Home Culture Nyerere Day: Generation with a Cause 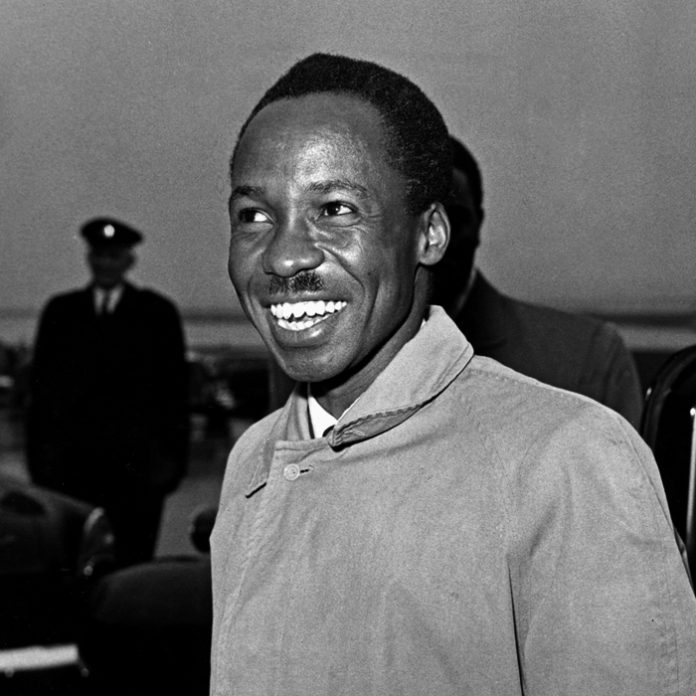 In most African cultures, the role of the father is prized and precious. The father is generally regarded as the head of the home and the one to whom everyone looks for leadership, wisdom and protection. A far higher honour than this might probably be to be known as Father of the Nation. In Tanzania, this title (Baba wa Taifa in Kiswahili) belongs to the late Julius Nyerere – leader of Tanzania (and Tanganyika before that) from 1960 to 1985. On the 14th of October each year, Tanzania remembers him by celebrating Nyerere Day.

Talking about politicians – especially those no longer with us – is tricky territory. On the whole, they are viewed as controversial and, by the time many of them leave office, they have lost the trust and confidence of the people who voted them into power.

In spite of this, it is still possible to learn some good things from every leader. The generation of Nyerere and other champions of African independence certainly left the younger generation with some important lessons about courage and having a pioneering spirit. Perhaps, in this era where information is readily available and young, urban Africans potentially have more access to opportunity than in the pre-independence days of a much younger Nyerere, it is easy to discard the values of courage, sacrifice and persistence.

The reality, however, is that values are values. Principles remain. Though times may change and each new generation faces its own unique set of challenges, it would be great if the new generation of African youths took the good from leaders like Julius Nyerere. Maybe, using the positive lessons of the past may be just the fuel needed to propel Africa into a brighter future.