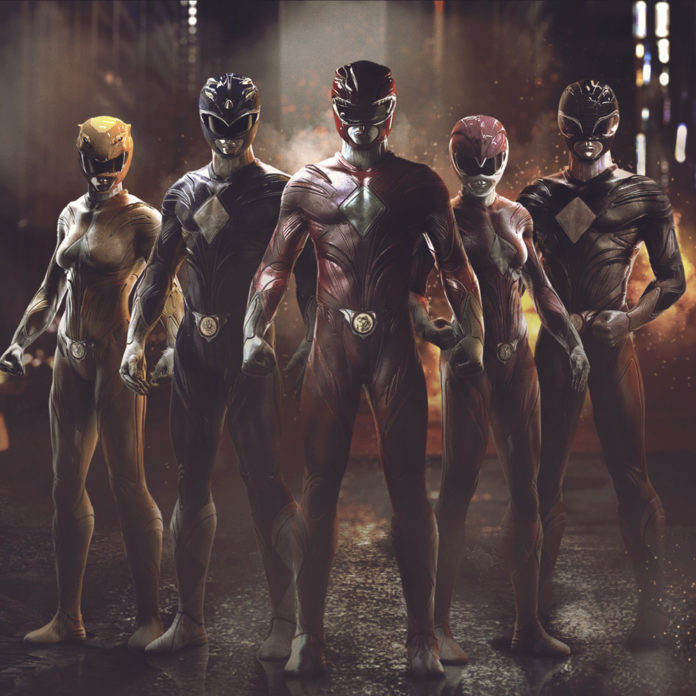 If you were born in the late 80’s or early 90’s, you would know how influential these five fighting teenagers have been in pop-culture – arguably even more than the Ninja Turtles franchise. Based on the premise of underdog young people who discover powers that they can use for good – the story always played out in two realities, with epic transformations and kick-butt karate moves.

This may have resulted in a generation where the fight during break time was a struggle for respect, but on the large part it inspired young kids like me that we all had value – whether people could see it or not. In a time when female superheroes were hardly present, Power Rangers had a role model that was also a figurine. Guys had Action Man and all the superheroes, but for girls who didn’t want to play with Barbie, they had the pink Power Ranger. Another thing that was rare to see on television in the 90’s was interracial interaction – especially when everyone was on the same team. This made Power Rangers special and a more vital part of pop-culture than one might realise at first.

The modern adaptation, no doubt fuelled by the success of the TMNT films, is set to be released next year. Check out the trailer below:

With a 150 million dollar budget and some big names – ranging from Elizabeth Banks through to teeny pop rapper Becky G, this film has the potential to make it big at the box office. It is a new brand, which promises a different kind of storytelling, which will hopefully help diversify the formulaic rut that Marvel and DC franchises have fallen into.

The relatively new-on-the-scene director, Dean Israelite, is actually South African. Having very little experience in Hollywood, he pitched hard for the film and won it. The jury is still out on whether he will deliver – with many extremely sceptical. But I am cheering him on – I appreciate Michael Bay, Zack Snyder and Joss Whedon, but a new voice in the superhero genre is sorely needed. Set to release on the 24th of March next year, we will all be able to judge for ourselves.

In a time when superheroes are the celebrated characters on screen, I believe it is an indicator of what the world is looking for – a saviour. And as far as superpowers and unlikely heroes go, I believe there is a very real version of what we pay money to see in alternate universes on screen. We are made to lead and influence our world. We are meant to have supernatural strength and wisdom within us – but we are also flawed and confused for the most part about why we are even in existence.

When Jesus came to earth, he came as an example of what life could be like for all of us when we had a relationship with God. It may not look like it, but He has saved the world – he died so that we could have access to God. There is power in acknowledging this. If you would like to find out more about this power and how it can change reality, click on the link below.