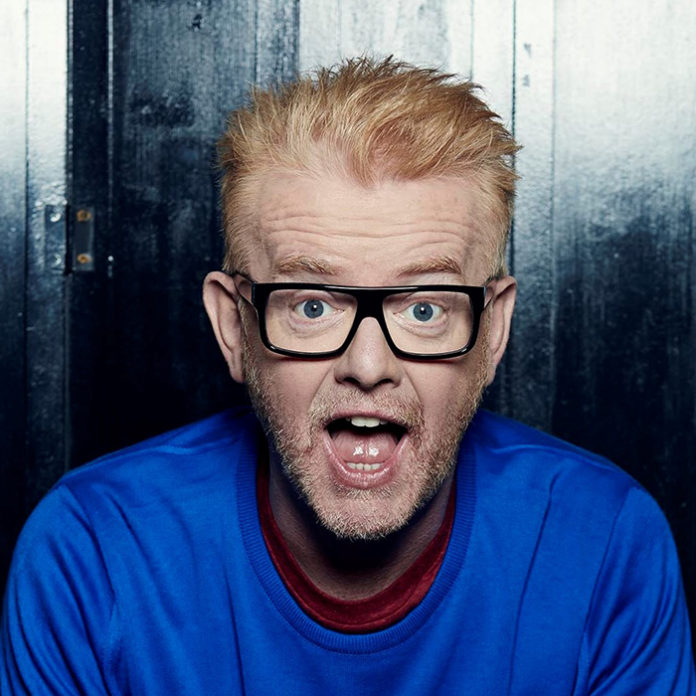 The BBC says its hit car TV showTop Gear will return to the airwaves with a new host replacing scandal-tainted Jeremy Clarkson.

The broadcaster says radio and TV personality Chris Evans has signed a three-year deal to lead a new line-up for the show, which has won a huge following with its mix of car tips, driving stunts and jokey banter.

Clarkson was fired in March after he punched a producer during an off-set altercation. The show’s two other hosts also left.

The incident threatened the future of one of BBC’s most popular shows – and biggest international earners. Clarkson’s brash, blokey persona was a large part of Top Gear’s appeal to fans.

Evans said on Tuesday he was thrilled to be hosting “my favourite programme of all time.