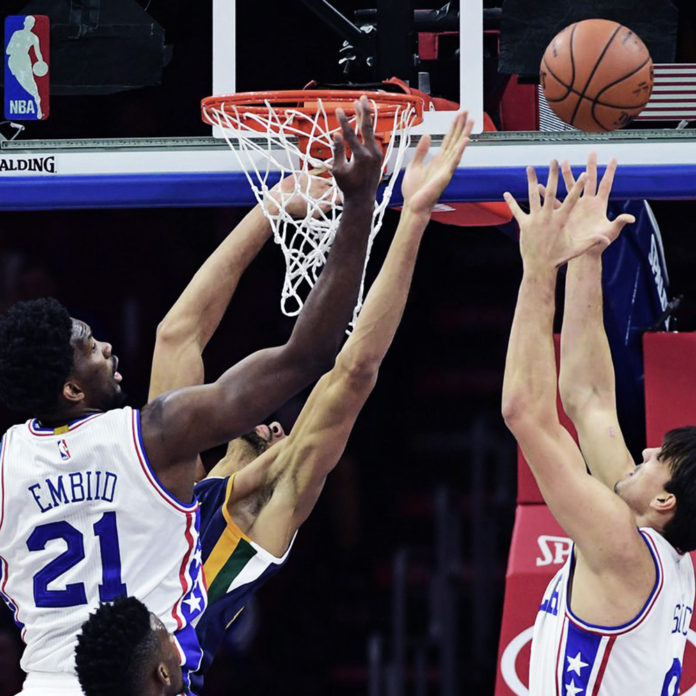 The 2017 NBA Awards saw Russel Westbrook finally crowned the Most Valuable Player (MVP) of the season.

Westbrook achieved the unthinkable after averaging a triple double for the season, earning him the nickname Mr ‘Triple Double’.

The evening was hosted by Canadian Pop star, Drake, who provided some comic relief – including his skit with Will Ferrell as basketball coaches:

Other awards included the 2017 Defensive Player of the year, which went to Golden State Warriors’ Draymond Green – who was also named on the NBA All-Defensive team of 2017. Green is famous for his role as the ‘passion’ and ‘heart’ of the Golden State Squad:

The 2017 Most Improved Player Award went to “The Greek Freak”, Giannis Antetokounmpo, from the Milwaukee Bucks.

Former MVP and now a Champion and finals MVP, Kevin Durant took home the #BestPlayOffMoment Award for his 3-point shot late in Game 3 of the 2017 final series against the Cleveland Cavaliers.

Surprisingly, Lebron James and Kyrie Irving both walked away empty-handed. Irving had been a contender for the Game Winner of the year Award, but Russel Westbrook took that one home.

You can view the full list of award winners here.