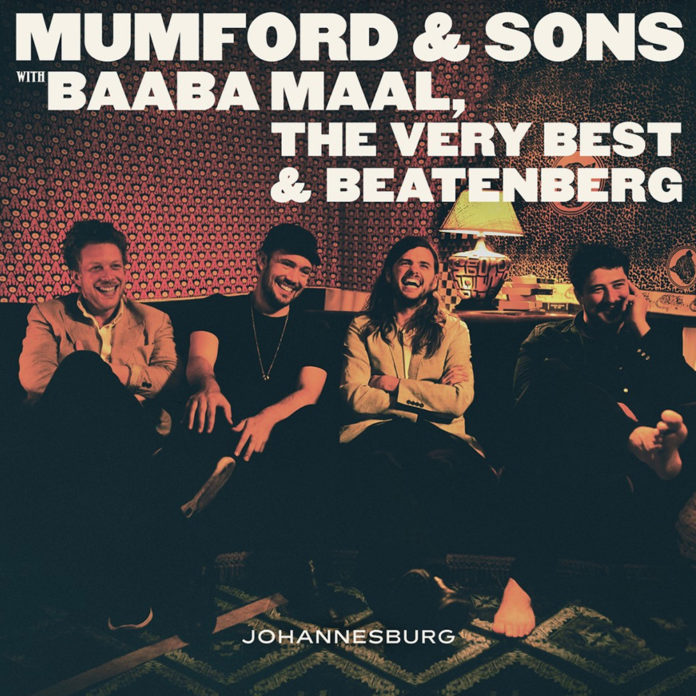 It feels like only yesterday that we watched them perform live on South African soil for the first time ever (try five months ago!), but British four-piece Mumford & Sons are back to make our day – this time with a brand new mini-album with a strong local flavour.

While the ever-popular folk band’s new five-song EP is a tonal departure from their past three offerings, the album, titled Johannesburg, features contributions by great local and African acts in the form of South African band Beatenberg, Senegalese singer Baaba Maal, and Malawian group The Very Best.

What makes the album even more interesting is the fact that it was recorded over a two-day marathon session in South Africa during the group’s visit to the country.

Check out the album here!

‘Johannesburg’, the new mini-album with Baaba Maal, The Very Best & Beatenberg is out now! https://t.co/1foNU1IIV9 pic.twitter.com/moWy6d5BCy