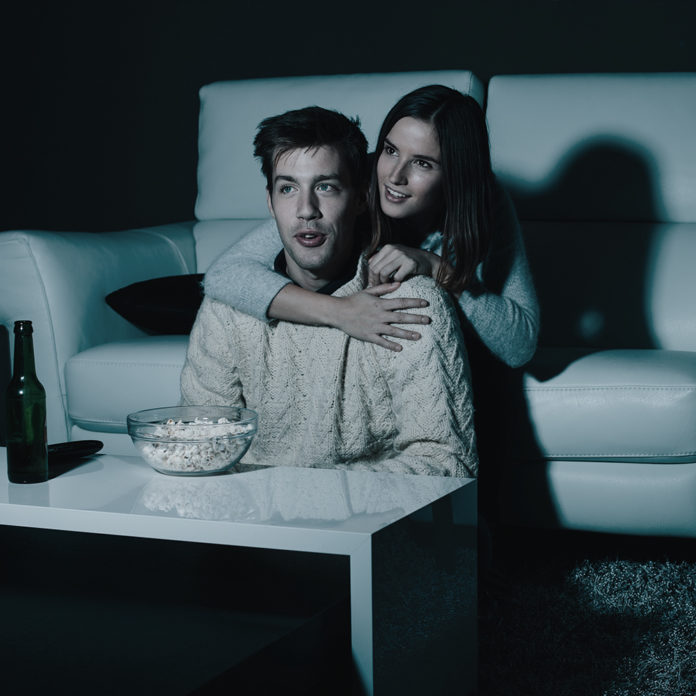 A few of us watched the movie ‘Arrival’ last night.

If you haven’t heard of it, don’t be too surprised. It was one of those movies I expected to sneak in and out without too much attention, after I saw the trailer a week ago. Starring Amy ‘Enchanted’ Adams and Jeremy ‘Hawkeye’ Renner and directed by a relative unknown in Denis Villeneuve [Prisoners and Sicario] it didn’t have the draw power of the similar space-themed looking Chris Pratt/Jennifer Lawrence vehicle ‘Passengers’ that is coming soon.

When I watched the trailer, my response was ‘Meh!’ and I didn’t give it a second thought.

HOW I ENDED UP WATCHING IT

On Monday I bumped into Spling, a friend of mine who happens to be one of Cape Town’s frontline movie reviewers. After catching up, I asked him if there were any movies he’d seen recently that jumped out at him. He instantly went to ‘Arrival’ saying that it had kind of an ‘Interstellar’ vibe. I was really surprised because the trailer had not done anything for me at all, and I said so, but he was convincing in how good it was.

When I arrived at home I googled the movie and found a second trailer which actually did look a bit better. I then made a Facebook status inviting friends to come watch with us tonight. So many people jumped on to say they had seen it and it was amazing. One friend said that one of his friends had seen it and immediately added it to her list of top five movies EVER. Well, you can’t argue with that science. So we organised some friends and family and went to go watch.

The premise of the movie is that 12 mysterious pod-shaped spaceships arrive in random cities around the world (the closest they can come to finding a pattern is that Shania Twain scored a hit in every one of them). The chief focus becomes trying to communicate with the hand-like (I kid you not) creatures that inhabit the ships, which seem at least related to the aliens from Independence Day

Louise Banks (Adams) is a linguist of note who is brought in to try to figure out communication with the extraterrestrial beings before the imminent global war takes place. Ian Donnelly (Renner) is a scientist and we’re never quite sure why he is there except as a possible love interest for Banks.

There is also a related back story concerning Louise’s daughter who is inflicted with an unknown disease and therein lies the premise for the movie’s twist.

That was the sum total of the Facebook status I posted after the movie had finished – “Um.” It does give a pretty good summary of how I experienced the movie. There were five of us who saw it together and I’m not convinced any of us will be rushing it on to our top five lists any time soon. Top five movies I saw last night, definitely, but beyond that? Meh.

Not that it was particularly bad. I have seen a lot worse than ‘Arrival’ and imagine that I will continue to see movies that are not at the same level. For me it felt like a similar feeling I had when I watched ‘Contact’ with Jodie Foster, which was similar in theme in so many ways.

It’s just that it was quite slow and held together a number of implausible moments which didn’t feel particularly well explained. And the little twist moment, everyone saw coming a mile away.

When I posted my initial reflections on Facebook, once again people jumped in with their “but it’s so great” responses and I’m just glad that all five of us that saw it together had similar response to the movie, so I know it’s not just me.

But if you haven’t seen Contact and you really enjoy sci-fi mystery character development movies then Arrival just may be your thing. Who knows? Maybe this will make its way on to your top five of all time list? I just know that for me it’s going to take more than 12 mystery space pods to dislodge Guardians of the Galaxy and the other four that are firmly stationed on mine.