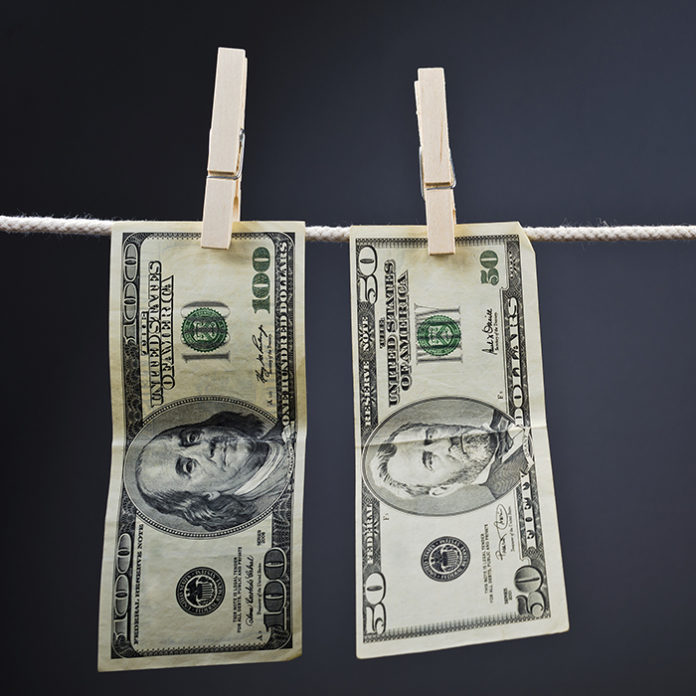 I can’t think of many people in the world who, in one way or another, are not affected by the power and influence of money. Money is currency. By it, the physical, material transactions of life are made possible.

Money is also one of the most polarizing things known to man. Some people feel they have too little; others have more than they know what to sensibly do with. Even the word ‘sensibly’ has to be taken with a pinch of salt here. What is a ‘sensible’ use of money to one person is probably a complete waste to someone else. There are levels and worldviews to everything. Money is no different.

I heard someone say once that money is an amplifier of human character. That’s to say that, on its own, money has no real power or ability to achieve anything. Only when it is placed in a person’s hand does it ‘come to life’, so to speak. Give money to a generous woman and watch it feed families and empower communities through schools and clinics. Give the same money to a self-centered man and see it squandered on pointless material things that are never actually used for anything other than puffing up the ego. Money assumes the character of the one in whose hand it is.

I often hear people trash-talk money. “Money changed him”, someone says. ” She was such an amazing person until she got all that cash”, another one mutters. Lately, I’ve stopped buying into all that. It’s not true. Money doesn’t change anyone. It just gives us a greater platform to demonstrate what we already were, actively or in a dormant way.

“Money makes the world go round” is the famous statement. That may be true figuratively, but how could it do that outside the hand of a living, breathing, thinking, deciding human being? I doubt that it could.

The world’s problems are, at their very source, human problems. Where money is involved, it does so only as an amplifier of what human beings already are.

So, what is at the core of things? What really makes the world go round? I’d say it’s the human heart – either the evil in it or the good in it.

One of the best things we can ever do is pay attention to the state of our hearts. In the Bible, the well known ruler and author of the Psalms said “Create in me a new heart…”. Perhaps you’ve seen it all and have come to a point of realizing that the true change you need is a change of heart. Please click on the link below and let us share with you how we believe this can be.