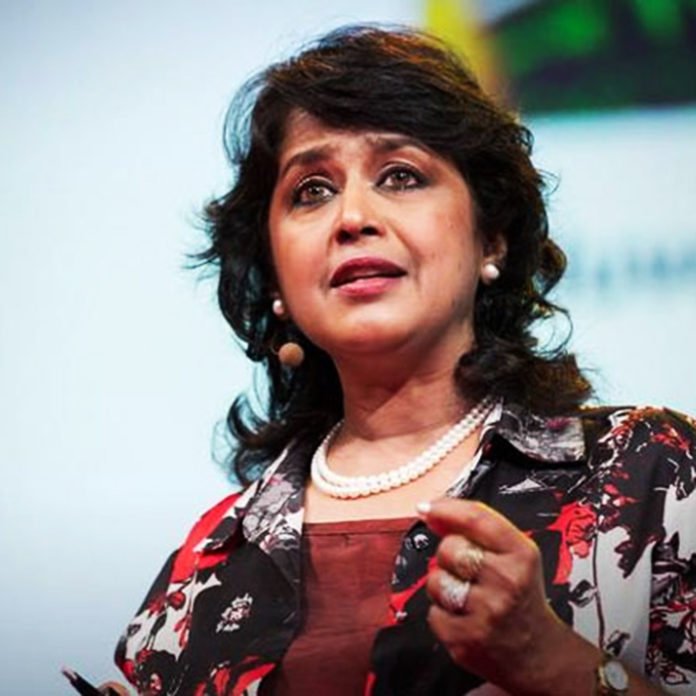 On June 1 the government of Mauritius named Ameenah Gurib-Fakim, 56, as the Indian Ocean island nation’s new president. Her appointment was approved by Parliament on Thursday and her inauguration is expected to take place on Friday.

Gurib-Fakim will become the only current African president who did not dabble in politics beforehand. She is an internationally renowned scientist and biologist, describing herself on Twitter as a “Professor, Managing Director at Cephyr, Chemist, Gardener, Photographer and Writer of books on the flora of the tropics, medicinal plants”.

Gurib-Fakim was the chair in organic chemistry at the University of Mauritius and served successively as dean of the faculty of science and pro vice-chancellor with the university.

Gurib-Fakim has co-authored more than 20 books and contributed to nearly 80 publications on the use of African medicinal plants. In an interview with SciDev.Net, she admits she has little political experience.

“This may be one of the reasons why [the government] chose me,” she tells SciDev.Net, explaining that the role is “apolitical”. In Mauritius, the president acts as a representative and does not belong to any political party.

As head of state, Gurib-Fakim plans to use her science background to boost science diplomacy in international negotiations and support research-based businesses in Mauritius.

“We are confident that, in her new role, she will make important contributions to science and sustainable development in Africa,” says Murenzi, a former science minister of Rwanda, who worked with Gurib-Fakim as part of the team that drafted a science and technology strategy for the African Development Bank.

Mauritius has its 1st female president. What are your views on this? Share your opinions with us by leaving a comment in the comments section below. We’d love to hear from you.