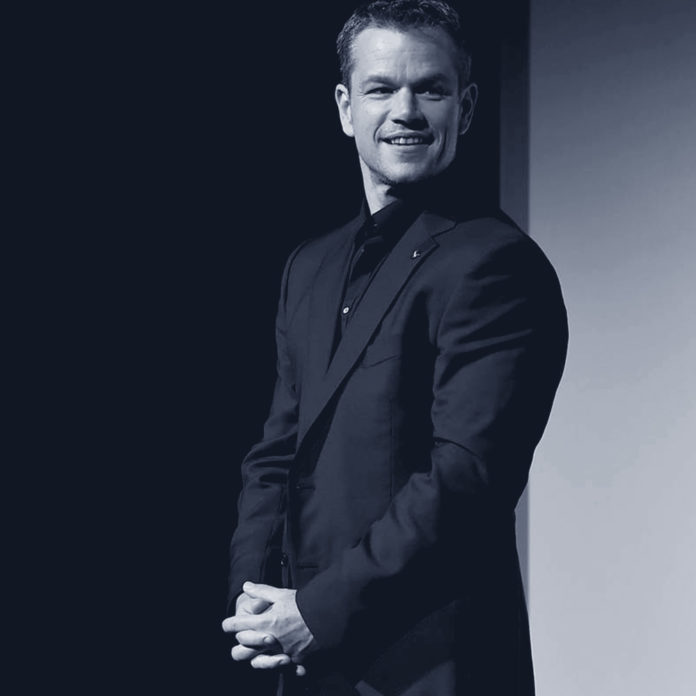 Matt Damon has come under fire on social media for an exchange that aired during Sunday night’s season premiere of HBO docu-series “Project Greenlight.”

In choosing a director for a comedy with a black prostitute as a main character, Damon and his fellow producers – including Ben Affleck, the Farrelly brothers and “Dear White People” producer Effie Brown – debated the finalists they had to choose from.

Brown lobbied for the directing duo of an Asian man and white woman, arguing they could bring a diverse perspective to the script.

“I would want to urge people to think about – whoever this director is, how they’re going to treat the character of Harmony,” she said. “The only black character who’s a hooker who gets hit by her white pimp.”

Damon’s following statement is when viewers decided he crossed a line.

“Hoo. Wow. Okay!” Brown answered, and her shocked reaction was obviously mirrored by people who caught the moment. Below is a video extract from the episode which started a great debate online:

“Matt Damon speaking over the only black person in the room so he can explain diversity to her is SO WHITE it hurts,” said Twitter user MrPooni, whose tweet has been re-tweeted over 3,000 times and Favorited nearly 2,500 times.

The exchange shot Damon’s name to the top of Twitter’s trending topics Monday, and even spawned a snarky new hashtag: #damonsplaining.

The awkward moment between Matt Damon and Effie Brown is just one of the many daily occurrences that show the extent to which racism and injustice are deeply ingrained in hearts and minds, and are expressed in the way we choose to view and treat a person who is not of the same skin colour as ours.

The tendency to see oneself above or better than someone else or a group of people stems from a flawed perspective of oneself and of life in general. Because if we understood that we all are made of the same flesh and blood, perhaps we wouldn’t entertain unhealthy pride, arrogance and hatred of one another that are plunging our world deep into a mess.

Thankfully, God doesn’t see us the way prejudiced people do. As you read this, perhaps you have been on the receiving end of racist attitudes or utterances. Or perhaps you sit at the other end and have been racist towards others yourself. Whatever the case may be, it is possible to heal, it is possible have a change of heart. If you’re not too sure how to go about facing this whole issue of racism, please click on the banner below.