1Africa
Home Culture Manchester attack: What you should know 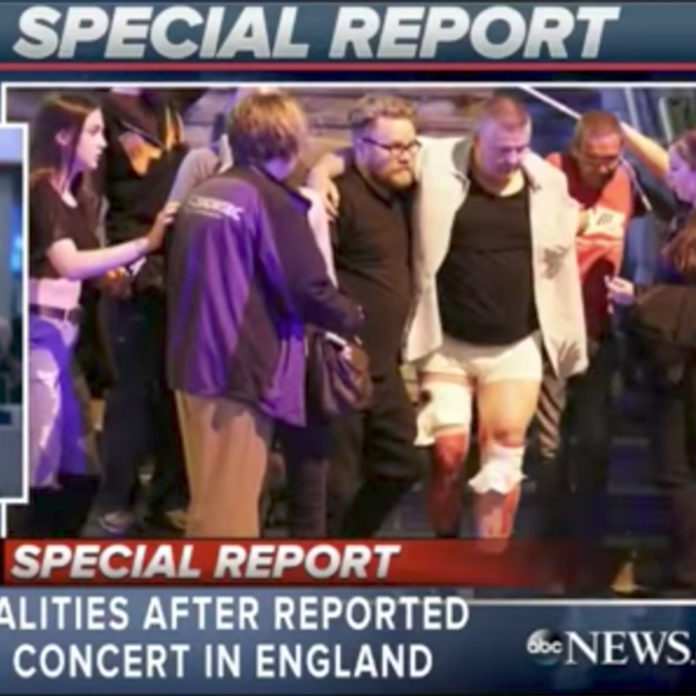 It has happened yet again.

At least 22 people are dead and about 60 injured following what appears to be a terrorist attack at an Ariana Grande concert in England’s Manchester Arena – one of Europe’s biggest concert venues.

Once again, the internet is awash with videos of the aftermath of a senseless attack. Thousands are in despair as they search for family members and friends. Law enforcement agencies are on full alert as they react swiftly to the threat. And the world looks on in horror, asking the age-old question: Why?

Why are things this way? Why is this world so messed up? Why would mindless monsters target 13-year-old girls at pop concerts? Why… evil?

I’m an avid armchair politician. I could offer my opinion on the global forces that have led to the current state of affairs. I could share my thoughts on the emergence of Islamic extremism or the role of the West in all of this. But today is one of those days that puerile punditry simply won’t cut it. The last thing you need right now is another talking head spouting pointless theories and shallow solutions.

No. Today calls for more than that. You don’t answer age-old questions about evil on a three-minute CNN segment. Which is why I had to draw on one of the most ancient documents known to man: The Bible.

One of the letters included in the Bible (Ephesians), written more than 2 000 years ago, puts it this way:

Here’s the truth: Whether you choose to believe it or not, we’re in a battle right now. Evil is on a roll. Darkness is creeping in on all sides. The Bible tells us why: it’s because we collectively chose to abandon God – we chose to step outside the bounds of what He intended this world to be. The world looks like it does because we’re way off course – we’ve walked away from our Creator. We’re broken people in a broken world.

But this is not the end of the story.

The Bible tells us that God’s on a mission to restore it all. That restoration started when Jesus came to die for our wrongdoings, and rose again from the dead. He died to bridge the chasm between us and God. To enable us to return to Him.

Ultimately, the Bible tells us that God is going to make all things new. He’s going to restore all things; piece together the shrapnel; draw together all the pieces of this broken, messed up, to-hell-in-a-handbasket world. The good news is that God has invited us all to be a part of that restoration. He has opened the door for all of us to be a part of His “new creation”. And that process of restoration starts right now: you get to share in that when you decide to accept his Son, Jesus, and start living for God.

That doesn’t mean all your questions about this world are magically answered. It doesn’t mean that things are suddenly set right.

But it does draw you in to a story that culminates in an almighty God defeating sin and death and evil. A story that you could be part of.