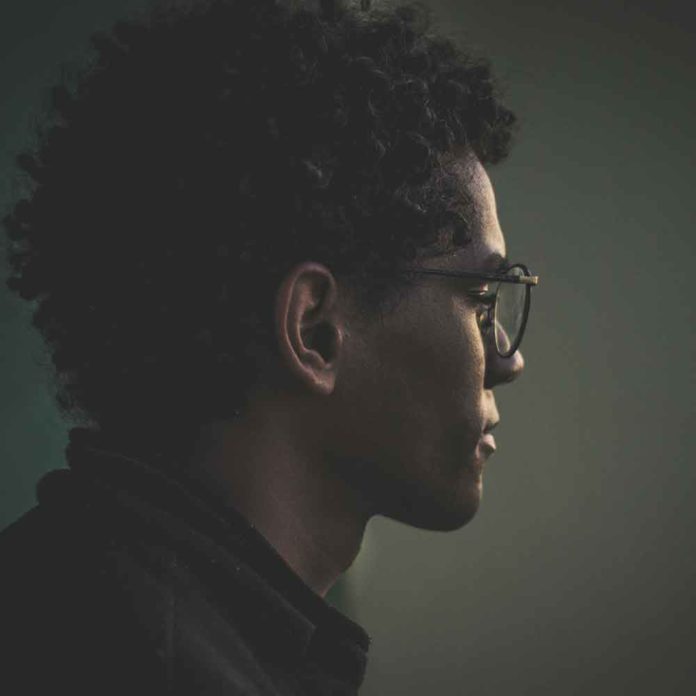 The last few years for men haven’t been the greatest. Many would agree that the degradation of society has been directly linked to the erosion of the identity of men. Poverty, crime, drug abuse, depression, identity crises, abuse and oppression are all situations that have resulted out of the lack of godly manhood in life. We are seeing second and third generations growing up fatherless and there is an extremely large gap in the public eye when it comes to role models for decent men.

All the while, women are on the rise. Their tolerance for past and present injustice and bias has been depleted, and there is finally a strong celebration of womanhood in the media and other public sectors. The fight is far from over for equality between men and women, but as I watch ladies take on the system with interest and excitement I am also extremely troubled by the state of manhood that is failing by the wayside.

Yes, women don’t need men. Men don’t need women. To live a very basic existence we don’t need each other at all. Until we actually want to do something productive in the world (and I don’t just mean sex and childbirth). The fact is, no matter how many gender categories we acknowledge there will always be interdependence between men and women. And it works negatively as much as it does positively.

Before I go any further, I want to make sure you are aware that I believe in strong women. I believe that they are gifted, incredible and should be highly celebrated for all that they are in the home, workplace and every sphere of life. There should be no limit to what they can do – no system or prejudice that belittles or curtails their full potential.  But what I have found is that there is a bitterness that has turned the dialogue from the empowerment of women to the degradation and abuse of the image of manhood in the process.

You see, in a time where restoration of justice begins to happen, the balance can be pushed off in the absolute opposite direction. In declaring that the future is feminine you are immediately implying “men have had their turn and have failed”. And as a result it is time to kick them off the ‘throne’ they have sat on for millennia.

Now I totally understand why this rhetoric exists – men have abused and misused scripture and culture terribly to hold some false sense of control that has damaged women terribly.  Male superiority in the family, community, media and even in the church has been used as a means for control and selfish gain. It’s been an ugly, ugly cycle that has resulted in an immense amount of heartache.

But in the end, women kicking men off the throne and subduing them with consternation and ridicule is not going to change the cycle. Why? Because the reason why men have abused what they have been given to protect and support in their role is because of insecurity. An insecure man is more dangerous to the world than any natural disaster. Just look at Napoleon, Hitler, King Saul, Hendrik Verwoerd and King Louis XVI to name a few. In fact, anyone who has to assert their authority through ridicule, aggression or propaganda is going to end up hurting humanity in the long run. One of the saddest hashtags on social media was the #menaretrash movement – for two reasons:

There is not one ‘throne’ when it comes to gender roles. And as much as I do think there are many things that do need to be reassessed, I do not believe that one side has to suffer for another side to be uplifted.

A positive definition of manhood

We are currently experiencing an absolute revival in the Christian world when it comes to the role of women. Godly womanhood has been researched and discussed. These are exciting days where ladies are finding their worth and their purpose through God. There are hundreds of thousands of women around the world attending conferences and being uplifted by incredible God-movements around the world.

But what is the definition of a godly man? Or take Christianity out of it – what is the definition of a respectable man in this day and age? I must say that I struggled with this question considerably – while girls and women picked away at the integrity of masculinity and critiqued every element that affected them. Right now if you Googled “ultimate man”, you will find pictures of bodybuilders with unhealthy versions of themselves. You will find guys that are on the top of their games in their careers. You will find images of outdoor sporting feats.

Other stereotypes of men in media are:

In the 2.0 post on this topic, I will endeavor to answer the question what did God intend for manhood. But for now, I want to beseech everyone – men and women – to change the narrative in your own spheres of influence. To not accusingly be shouting at men to “man up”, but actually to affirm and esteem manhood: to ‘talk manhood up’. Women, there is no world in which this will reduce your authority or freedom. In fact, I believe it could completely change the lives of many extremely hurt, confused men and be the true solution to godly gender representation in society. Men, it’s time to man up and change our impact on the world. Ladies – men need a whole lot of grace and forgiveness and prayer as well.

I don’t know how you have been affected by the sad state of gender. But I am living proof that God can heal and restore your hope where you have been hurt the most. Click on the link below to find out more.