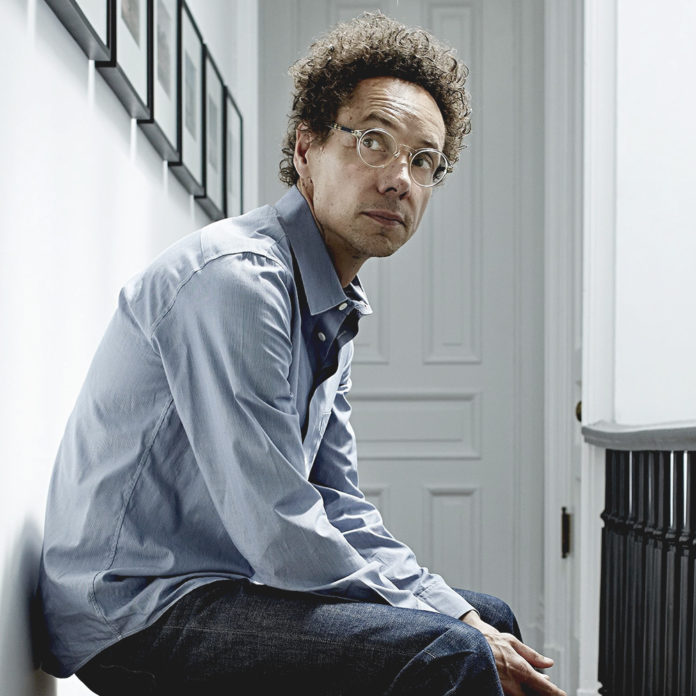 Malcolm Gladwell is back with season two of his podcast series Revisionist History.

The podcast series takes a look at past events and asks critical questions of how they were handled – and how that ultimately influenced the way these events have been recorded in our history.

In Season One, he considered some interesting phenomena such as the alleged infamous Toyota vehicle defect – where hundreds of customers believed their accelerators were malfunctioning, leading to a series of crashes across the US and the rest of the world.

Gladwell however uncovers the mystery and suggest that the alleged malfunction had nothing to do with oversize mats – which had been identified as a possible cause for the “stuck” accelerators – instead, people had simply failed to “hit the brakes”.

The renowned journalist’s second season has already started on a great note, opening with a podcast focusing one of his pet hates – golf.

Ladies and gentlemen, episode one! A philosophical investigation of rich white men and their addiction to golf. https://t.co/NYUmA5oN0t

Gladwell explores how for centuries, lovers of the game have not only taken up much-needed real estate space in parts of the USA, but the extent to which its enthusiasts will go, to protect their rights to pay lower taxes on these properties.

At the same time, the CEOs and multimillionaires who play make it almost impossible for ordinary people to join in their elite game.

Gladwell, being the avid runner that he is, also points out that some golf estates simply mess with his running route.

At the time of writing, episode two of the Revisionist History Season Two has just been released.

In “The Road to Damascus”, Gladwell uses the biblical reference to talk about a terrorist turned CIA spy simply referred to as Al Capone.

Episode two of Revisionist History is out! "You will be tempted to take sides. Don't." https://t.co/H2EZjp9fs9

For 42 minutes, Gladwell takes a peek into how the CIA operates – as a spy agency in an open democracy with free media compared to places like Russia or even the UK.

It makes for exceptional listening.

If anything, it seems season two is sounding great and will only get better.

Listen to Season One here.

Season Two can be found here – you can also subscribe and get notified when a podcast becomes available every week.