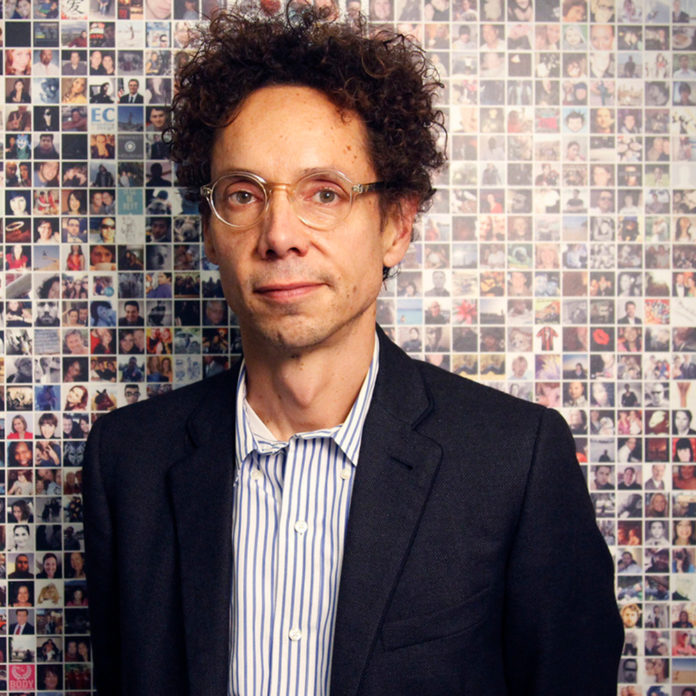 Malcolm Gladwell recently sat down for an insightful conversation with the team at The Breakfast Club.

Gladwell is well-known for his brilliant insight in his writing for The New Yorker.

He is also widely known for his books, Outliers, The Tipping Point, What The Dog Saw and David and Goliath — his latest work.

The discussion centers on the current political climate in the US fueled by President Donald Trump.

Last year Gladwell released a 10 part  first season of the podcast, which covered a broad range of topics.

Season two, according to the author, is very interesting and will focus mainly on issues of race.

At this stage, season two is halfway done – something to look forward to, later this year.

Gladwell also talks about his recent tweet where he says he is “…ashamed to be part of this country…”:

The interview is probably one of the most insightful to feature on The Breakfast Club.

You can watch it below: