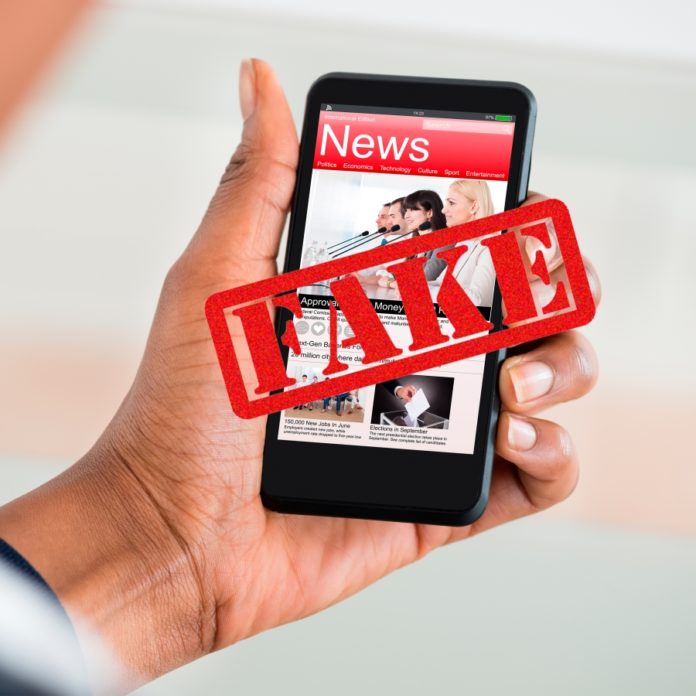 I heard these words from journalists. They were expressing their frustration at how their profession was under siege. Fake news has become so rampant, they say. Now, some of the time they should be spending on investigations and publishing real news is wasted in disproving fake news. We’re living in the era of fake news. Fake news is real. Ha!

There is a difference between fake news and biased reporting. Fake news, as the name suggests, is not true. False. Fabrications. Lies. Some people are quick to whine, ‘fake news’ because they don’t agree with what is reported. We need to make a clear distinction.
Biased reporting promotes one view over another. Despite bias, reporting is based on real events.

The challenge for every news or media outlet and journalist is to be objective. But then again, ‘objectivity’ is also debated. Where did all this begin? I’ll attempt an answer but not a definitive history though.

Fake news is as old as news. We’re not the only generation living in the era of fake news. Rumours and gossip were fake news in beta. Let’s think of fake news as a mutation. Like a virus, it has found breeding ground. Because we’re all publishers now, it isn’t difficult to publish whatever we decide to.

It is nothing new; it is that it has finally found its way to spread easily.

Everything is amplified on the Internet or social media. Perfect for fake news. But why do people create fake news?l

Living in the era of fake news is a reality for many reasons. I can think of mainly three motivations for fake news:

We share fake news because we somehow forget that not everything on the Internet is true. It is sad that despite the fact that we know it exists, we don’t stop to question the truthfulness of posts. One of the reasons fake news spreads is that we don’t question everything we read or see on the Internet.

The kind of questioning I mean is where we reason things out. I mean looking for confirming reports and sites. I’m talking about doing a little research. But then again, with our attention limited to 140 characters scrolled past in less than five seconds, who has time for that?
There’s another sinister reason we share fake news and why it spreads the way it does. I think it would be better though to dedicate a separate subheading for it.

This is one of the greatest reasons I think fake news has plagued us the way it has. Because we care more about being right and everyone else wrong, we willing share anything that reinforces ‘our truth’.

Sometimes ‘our truth’ is a lie. Do we live in a time when people care so little for truth?

Living in the era of fake news is living in a time when people care more about winning than truth. No one wants to lose an argument regardless of truth. We don’t want to be on the ‘wrong side‘ of the scoreboard. At a human level, fake news will continue to spread until we, in humility, acknowledge that we can be wrong.

Until humanity loves truth, fake news will live on in one form or another (Click to Tweet).

Fake news and social media reveal something sinister in us, as people. A destructive depravity. A disdain for truth.

Irony is not lost on us though. We want everyone else to love truth, live truthfully but we have double standards. If something ‘confirms‘ what we believe or hope to be true, we share it. How we lack in humility and integrity.

How fake news does real harm

I don’t need to add anything more here.

In the end, it is worth noting that there is real news. Once we wade through the fake news and bias views, there’s news worth noting. The only challenge, is developing filters that help us get the news.

More importantly, I hope we would love truth and humility. That way, the truth becomes more important than our opinions. And, when we are wrong, we say we are and correct it.

So, what can we do? More than that, what must we do? I think we can start by being diligent. We can be more thoughtful in what we share. Perhaps call out fake news when we see it or when our friends share something that isn’t true.

I hope that one day, living in the era of fake news would exist only in textbooks and the history classroom.