1Africa
Home Art Lemonade: Beyoncé is at it again 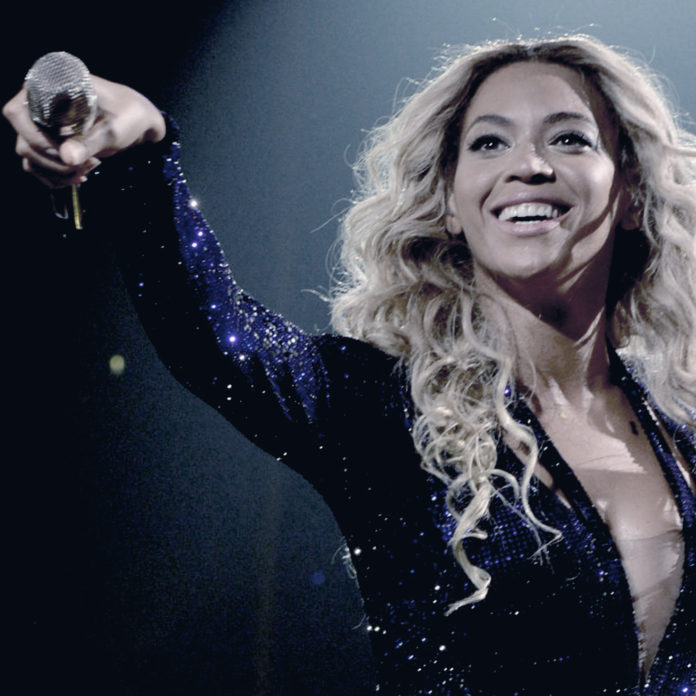 Five days ago, Beyoncé and HBO launched a trailer for an hour-long premiere. With not much descriptive context, many fans and critics have been speculating about what this could be.

I want to just take a moment to recognise the genius that Beyoncé is when it comes to industry. Growing up performing and creating, she has had her run in with the “monster” that is the entertainment industry, but has risen above in spectacular form to highlight what is important not only to her as an artist, but also what should be important for the whole industry: the actual product.

Beyoncé moved from being the most popular performer of the decade in the 2000s to someone who is now pushing the envelope creatively. In a world where social media has completely toppled the music business, she used her reach to her advantage by releasing a full album without any publicity – completely shaking the record marketing world by going straight to the fans without allowing any industry “professionals” to tell people what it is.

Since then, her activities online have become more and more mysterious. When she said she had an announcement to make on the morning news, her fans whipped into a froth of speculation – ranging from new pregnancy through to a single, album, or tour announcement. In actual fact, it was about how she had decided to become vegan. Obviously, this resulted in some pretty harsh backlash. But once again – the world woke up early to hear her say it.

Tomorrow, Beyoncé’s new offering to the world will be streamed for free by HBO. Seeing that it is an hour long, people are hopeful that this will actually be the launch of her new album.  If the trailer is anything to go by, the same format will be used as her previous album Beyoncé, with each song being accompanied by a music video that conceptually expands and enhances the message she is trying to convey. This HBO special is also one week out of the first leg of her much anticipated Formation Tour – named after the single she unexpectedly dropped just before her Superbowl performance with Coldplay and Bruno Mars. So the special will probably is going to be the prequel to the live experience will be as well.

Whether it goes down as more of the same, or actually changes the ball game musically is yet to be seen. But there is no questioning that this will be a world event – something you could possibly tell your grandchildren about one day.

The significance lies in Beyoncé’s understanding of expectation. Being selective, secretive, and minimalistic in a world where literally everything is shared by everyone has resulted in a refined hype that has more punch than the normal “promotion formula” businesses use. Expectation builds excitement and also directs focus better than anything else could. Whether it is a dog waiting for a biscuit or a father in the delivery waiting room, this has been proven time and time again.