1Africa
Home All Leadership Starts With A Broom 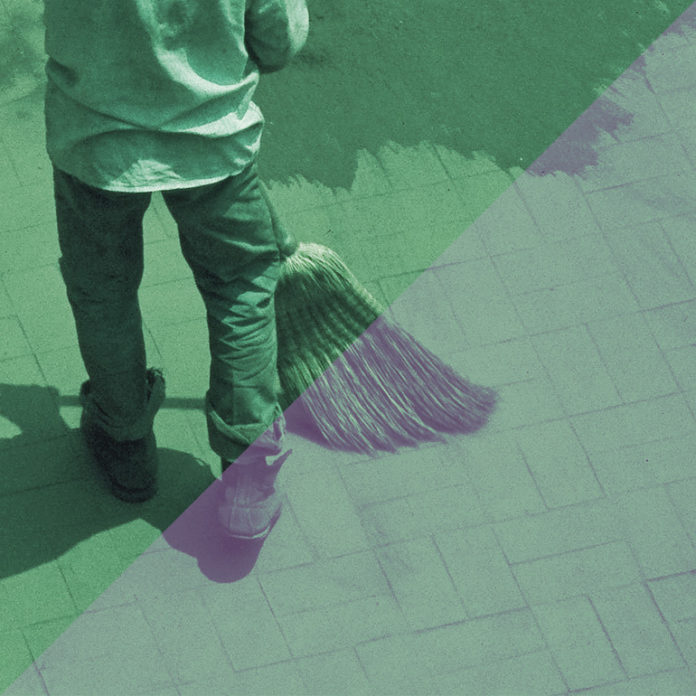 I think this is a true saying: There are too many chiefs and too few Indians.

Most people want to lead and call the shots but very few of them are willing to serve. A friend of mine’s dad is a pastor and tells the story of guy who wanted to become involved with his church. Like most people would do, he was making all the right noises to elevate himself in the view of the pastor.

My friend’s dad listened patiently and then told the guy to talk about it to him some more on the following Saturday morning. So the guy rocked up at church and started talking about his prospective leadership involvement, how well he would be suited to this kind of role, and so on.  To which the pastor replied, “Great – here’s a broom.  Please go and sweep out the dusty hall.” Naturally the guy thought it was a joke. It wasn’t.

Needless to say that was the end of the discussion about whether or not the he would become a leader in this particular church. Leadership starts with a broom.

It seems as if most people want to be the voice, the face, be upfront, call the shots, be in charge, be the boss, and have the title and the status that comes with that.  On the other hand, the number of people who want to humbly serve pales in comparison to the aforementioned.

Looking at the lives of many so-called leaders both locally and internationally, it seems as if leadership equals power and status when in fact (or at least in my humble opinion) it means servanthood with humility. Again, leadership starts with a broom and I think Jesus would agree with this statement. Being the Son of God, as well as the founder and visionary of the ‘discipleship and evangelism movement’, Jesus was fully entitled to ‘be the boss’ but instead in Mark 10:45 He says this:

When one considers the way Jesus served, it becomes clear He did so with more than just words and patronizing ‘quick win’ actions. It was a practical servanthood that met both the physical and the spiritual needs of those He encountered. It was a servanthood that sought to embody the task with which the disciples would be commissioned. It was a leadership that didn’t trumpet what it looked like but one that practised what it preached through servanthood.

And so, dear leader, let me ask you this question: “When was the last time you used the broom to sweep the hall – or have you paid your dues already?” I suggest to you, as illustrated by Pastor Awie Goliath, that leadership starts with a broom. 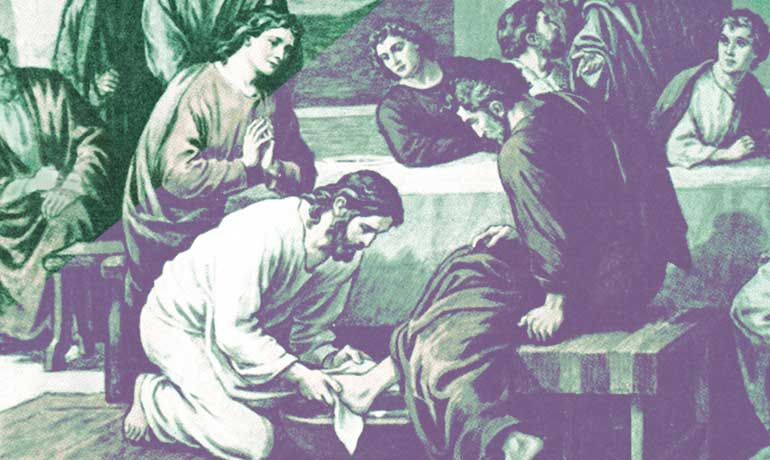