1Africa
Home Faith A life of no compromise 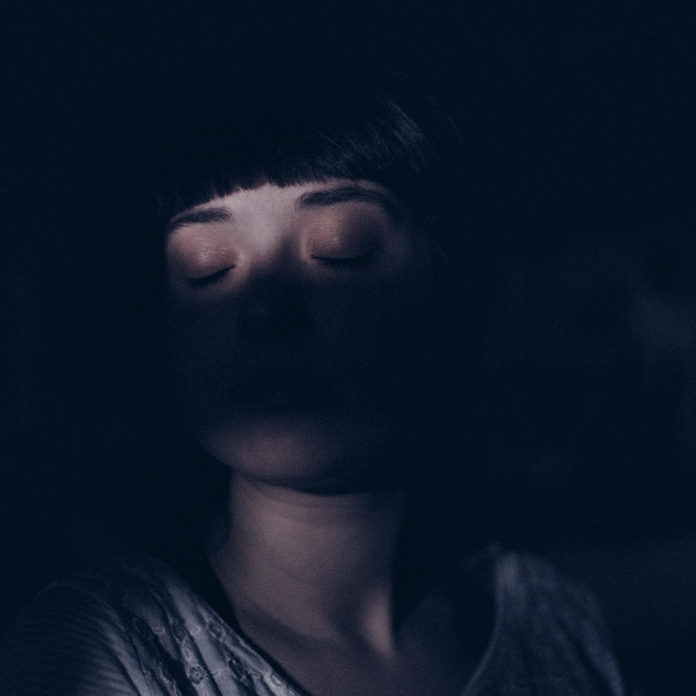 Have you ever read the book ‘No Compromise – the life story of Keith Green’? That is my absolute favourite book.

Keith Green grew up pretty much as a child musical prodigy having learned the ukulele at age 3, guitar at 5, and piano at 7 years of age.

His life was one of passionately pursuing life to the full in whatever he put his hands on. So from music, to relationships, to drug use, and philosophy, whatever Keith got involved in, he really went all out for it.

The book ‘No Compromise’ describes how Keith looked in so many different places for meaning and Jesus is one of the last places he turns to. But as with everything else he decided that if he was going to follow Jesus he would have to do it 100%

He met and married his wife Melody when he was 19. She was another seeker and musician and so they really connected on so many levels. The story of ‘No Compromise‘ is told from her perspective, describing events as she sees them and tends to paint herself as far more of a skeptic than Keith and so gravitated a lot slower towards the things that he did.

But within their first 6 months of marriage they had opened their house to a single pregnant woman who was living on the streets. The Greens had a small home in the suburbs in Los Angeles and before long they had filled their house with people needing a place to stay.

They would go on to rent five other houses and be part of a community of more than seventy, mostly college-aged, young adults who were in various stages of finding Jesus and getting off drugs, as well as a lot of single pregnant women. As you can imagine they were not the most popular community in the streets.

Eventually they moved out to a farm because they just had too many people and Keith Green continued to be a musician and release albums but at the same time sent out a newsletter called Last Days Newsletter which would eventually grow to a 500,000 readership all around the world.

Many would call Keith a prophet as his songs and words would often call the church out for not living out what they said they believed. I think this is why I really enjoyed him so much. At times during concerts he would be so moved by his passion for people to come to know Jesus that he would end up at times preaching to the crowds and at other times lying under his piano on the ground weeping.

Keith really caused a lot of controversy among the Christian music world in particular when he started offering his albums for free. Keith and Melody mortgaged their house to pay for his first solo album and then they offered the concerts and the album for whatever people wanted to pay for it. By May 1982 Keith had shipped out over two hundred thousand copies of that album of which 61,000 copies went for free.

This really caused a stir among other artists who felt it was unfair or even judgemental sometimes on them charging for their concerts and albums. But Keith had discovered Jesus and really wanted to see that impact every area of his life.

Sadly Keith was killed at the age of 28 along with two of his children when a small plane he was flying in crashed as he was showing some guests around the Last Days Ministries property. It definitely feels like a case of someone snatched away much too soon. Yet if you read the book it feels like in such a short time Keith and his family and community had achieved so much.

I try to revisit ‘No Compromise’ every ten years at least and it continues to inspire and fire me up and charge my commitment to Jesus. I often wonder how Keith would have dealt with social media arguments (as someone who did not back down easily and said what was on his heart) or some of the Megachurch traditions and styles we have today. I think he definitely would have struggled with some of that stuff. Still he remains an inspiration and someone who in some strange way I feel somewhat connected to.

Whatever space of faith you are in, I would highly encourage you to grab yourself a copy of ‘No Compromise’ and give it a read. The fact that Keith had looked in so many different places before finding God and then the way he completely went all in with his life after that is an inspiring and challenging story I would love everyone to read.