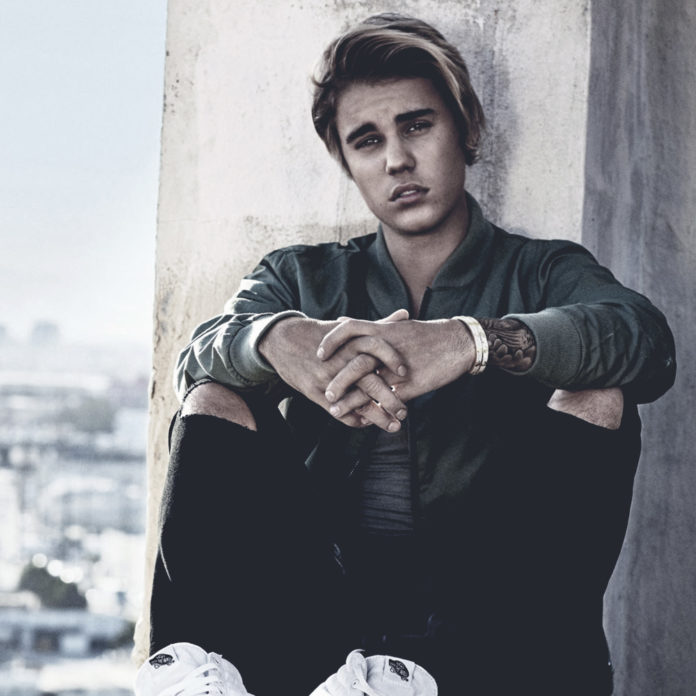 For Justin Bieber, the past few years have been defined by arrests, scandals (night club urination, confiscated monkeys) and public attempts to soften his image and reboot his career. Now the 21-year-old pop superstar – whose new, Kanye West-assisted LP is out November 13th – has shared the source of his redemption: Christianity. “I just wanna honestly live like Jesus,” Bieber told Complex in a lengthy cover story. “Not be Jesus – I could never – I don’t want that to come across weird. He created a pretty awesome template of how to love people and how to be gracious and kind. If you believe it, he died for our sins.”

The singer clarified that he’s “not religious,” as he’s bothered by the “really weird stuff going on at churches” and the holier-than-thou attitude of certain Christians. But he emphasized that his life has been transformed by faith. “We have the greatest healer of all, and his name is Jesus Christ,” he said. “And he really heals. This is it. It’s time that we all share our voice. Whatever you believe. Share it. I’m at a point where I’m not going to hold this in.”

The key to being Christian, Bieber said is having “this connection that you feel there’s no insecurities” – not simply enjoying fellowship at church. He also used an unorthodox analogy to drive home his point: “You don’t need to go to church to be a Christian. If you go to Taco Bell, that doesn’t make you a taco.”

Science makes a lot of sense. Then I start thinking—wait, the “big bang.” For a “big bang” to create all this is more wild to think about than thinking about there being a God. Imagine putting a bunch of gold into a box, shaking up the box, and out comes a Rolex. It’s so preposterous once people start saying it. At this point, my faith has gotten me to where I am. My faith has brought me to a whole other level. I love talking about my faith. I think that with Christians, they’ve left such a bad taste in people’s mouths. Just like, overly pushy with the subject, overly churchy and religious.

Elsewhere in the wide-ranging interview, the singer discussed his scandals, public perception and progress on his new album. Bieber says he’s learned a lot from the “creative input” of Kanye West, who’s collaborated on the LP alongside producer Rick Rubin. “I’ll play a song, and he’ll be like, ‘Man, this reminds me of like … a blacklight sunset,’ or something,” he says. “He’ll try to paint these pictures for you. It’s not the average way. He doesn’t just come in and say, ‘This sounds good; this sounds bad.’ He’ll be like, ‘This is this because the world needs this.’ He comes from a whole different point of view.”

Bieber also talked about his recent EDM focus, displayed on comeback single “What Do You Mean” and Jack Ü collaboration “Where Are Ü Now” – explaining that he’s shelved multiple albums on the path toward his current creative mindset.

“I’ve done probably three or four albums that I haven’t released yet,” he said. “I’ve gotten all of these different modes, and try to dive into different ideas, and I finally came up with something that was pretty genius. I have these collaborations with Skrillex and Diplo, like ‘Where Are Ü Now’ that just took off. This is their first top 10 record. It just shows that we’re breaking barriers in the EDM world. I think people have been trying to do it for a while, making dance music, like Usher and all of those people, but I don’t think it’s been done in the right way.”