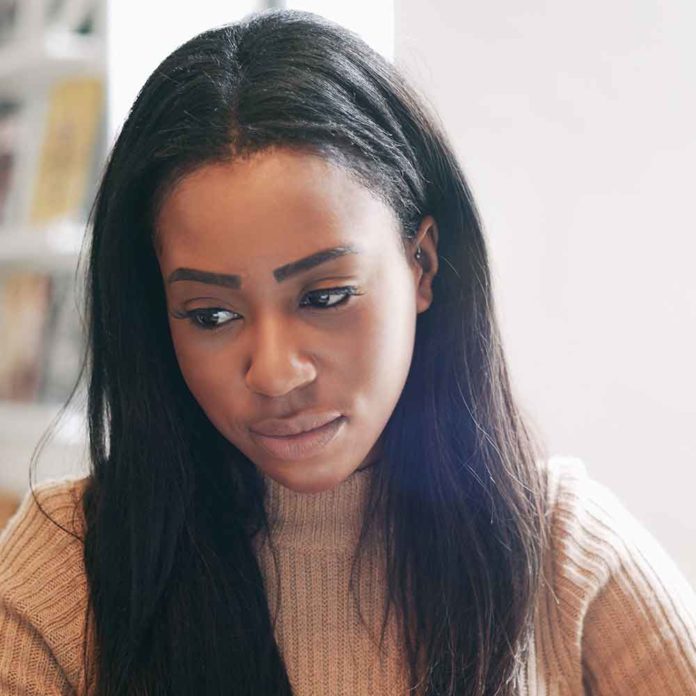 I imagine most people have heard the story of Jonah and the whale from the Bible, right?

God sends one of his prophets (called Jonah) to preach to a city and warn them of an impending judgement and instead Jonah hops on a boat headed in the opposite direction. When the boatsmen realise Jonah is to blame, they throw him overboard and a huge fish swallows him and spits him up on the shore. Jonah then goes and does what God says.

But a lot of people might not know what happens next. The city responds to Jonah’s preaching and turn their lives around and God saves them from the judgement He had warned them about. Reason to celebrate, right?

But Jonah didn’t think so.

A man and a vine

The Bible tells us that Jonah’s response is to be angry with God:

But the Lord replied, “Is it right for you to be angry?”

Jonah had gone out and sat down at a place east of the city. There he made himself a shelter, sat in its shade and waited to see what would happen to the city. Then the Lord God provided a leafy plant and made it grow up over Jonah to give shade for his head to ease his discomfort, and Jonah was very happy about the plant.  But at dawn the next day God provided a worm, which chewed the plant so that it withered.  When the sun rose, God provided a scorching east wind, and the sun blazed on Jonah’s head so that he grew faint. He wanted to die,and said, “It would be better for me to die than to live.”

But God said to Jonah, “Is it right for you to be angry about the plant?”

But the Lord said, “You have been concerned about this plant, though you did not tend it or make it grow. It sprang up overnight and died overnight.  And should I not have concern for the great city of Nineveh, in which there are more than a hundred and twenty thousand people who cannot tell their right hand from their left—and also many animals?”

God’s primary desire is that none shall be lost

We get to see the heart and character of God in this story. As well as the tendency of mankind to make it all about ourselves.

A hundred and twenty thousand people receive mercy from God and the prophet is disappointed because he thought they deserved God’s wrath. Yet when it came to Jonah, he thought he deserved God’s favour and so when that (in the form of the vine) was removed, he responded again in anger.

Do you ever find yourself like that? We are okay with other people receiving justice for the bad things they do, but when it comes to us we would much rather have mercy.

The Bible teaches us that all sin is equal in the eyes of God in terms of the distance it puts between us and God. But in my day to day, if I am completely honest, I like to think my sin is not as bad as the next person’s. And while I am perfectly okay with God raining down judgement on them, I would rather He gave me a second chance, and a third chance, and a fourth chance.

Grant me this compassion

Mother Theresa prayed this simple prayer asking God to give her compassion:

Lord, open our eyes,
that we may see you in our brothers and sisters.

Lord, open our ears,
that we may hear the cries of the hungry,
the cold, the frightened, the oppressed.

Lord, open our hearts,
that we may love each other as you love us.

Renew in us your spirit.

Lord, free us and make us one.

As we live life and hope for God’s mercy to fall on us, may we pray this prayer together so that we might be filled with the kind of compassion for those we encounter that we would love to receive if we were in their shoes.