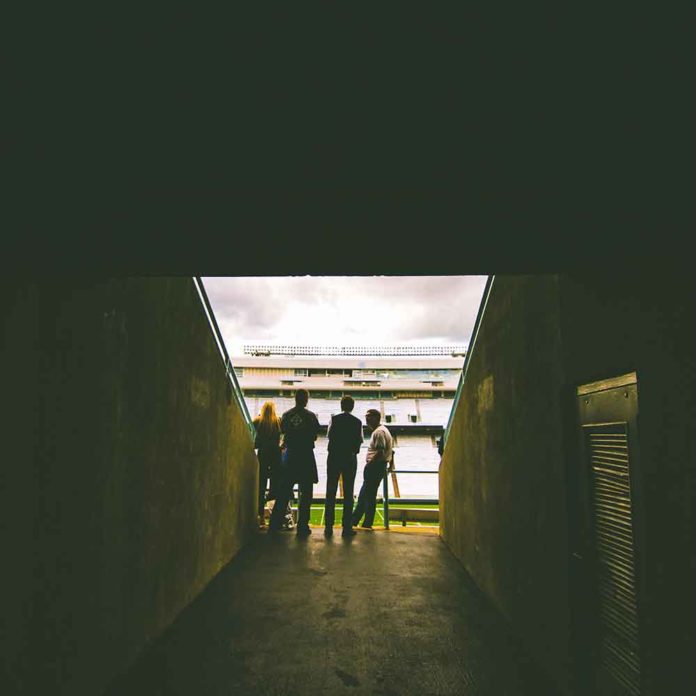 In this world, there is a deception that teaches us that to be important you must be somebody in a position of leadership and influence; that you can’t be someone with any real worth or use unless you are a high-achiever or popular. This is simply not true. During the last month, we have witnessed an amazing World Cup made up of many football players, who may have been quiet on the pitch, but who still retained a level of respect from other players and fans by doing what they were called to do – and doing it well. There are held beliefs in our society that promotes this idea that you must be outwardly confident in your abilities if you are to be recognised also. However, there is merit from walking quietly, humbly and reaching for excellence in every task we are asked to complete.

Why should the goal-scorers get all the glory?

To win a game of football you need goals, and preferably, to score more of them than your opponent. Often it is only the Strikers that receive all the glory and all the attention.  A good team still needs a strong defence to smother any opposition goal opportunities, but how often are defenders celebrated? The point I am trying make is that we all have a part to play and no matter what part you play – you can still make a huge difference.

Today, there are ample opportunities for us to have an impact without having a high-ranking position. In work, in life and at home we can all be influential by being determined to take our responsibilities seriously. If you focus and are always stretching for excellence, you’ll always meet with success. The truth is that we all need to stop trying to be better than other people all the time but just focus on being better than the person we were yesterday.

Not all champions, seek after their own glory?

When Jesus walked upon the earth, he would only do what His Father in Heaven showed Him. He neither went after position or power, but instead, as it says in the bible – “he came to serve and not to be served.”

If you think this a bad deal for someone who Christians consider to be God, it doesn’t get any better for Jesus, as it says in the book of Isaiah that Jesus, “had no form or majesty that we should look at him and no beauty that we should desire him. He was despised and rejected by men, a man of sorrows and acquainted with grief. “

Jesus does more than save.

If you had to play Jesus anywhere on a football pitch, apart from the Goalkeeper, which position would he best suit, do you think? I don’t believe he would have played as a forward, he would certainly not have been on the substitutes bench either. I believe his best position is a defensive midfielder where he would selflessly work hard without wanting any acknowledgement or glory for himself. And yet, his example and his excellence would be felt by every player and every fan in the stadium.

Jesus only lived for 33 years. In fact, only the last three years of his life are recorded, but what He achieved in that time is breathtaking when you consider that he walked humbly and by his own admission – came to serve. His life achievements can be simply summed up by the following verse, also found in the book of Isaiah:

“…he bore our griefs, carried our sorrows, was afflicted and as he was put to death, he was crushed by our sinfulness in order that we could have peace with God. And, by his wounds, we are healed.”

No drama, no dribbling

What should our response be toward Jesus, who died on a cross in the single, biggest act of love in history? The Bible says that it was for His pleasure that He gave His life so that ours could be saved and so that we could be made right in God’s sight again.

“We, all like sheep have gone astray, we have turned – everyone – to his own way and the Lord laid every sin on him [Jesus]…he was led like a lamb to the slaughter…and even poured out his soul to death so that He could make a way for us to re-connect with God. “

If you would like to know more about how you can be on Jesus’s team, please click on the link below, we’d love to have that conversation with you.