1Africa
Home Faith If Jesus was an African 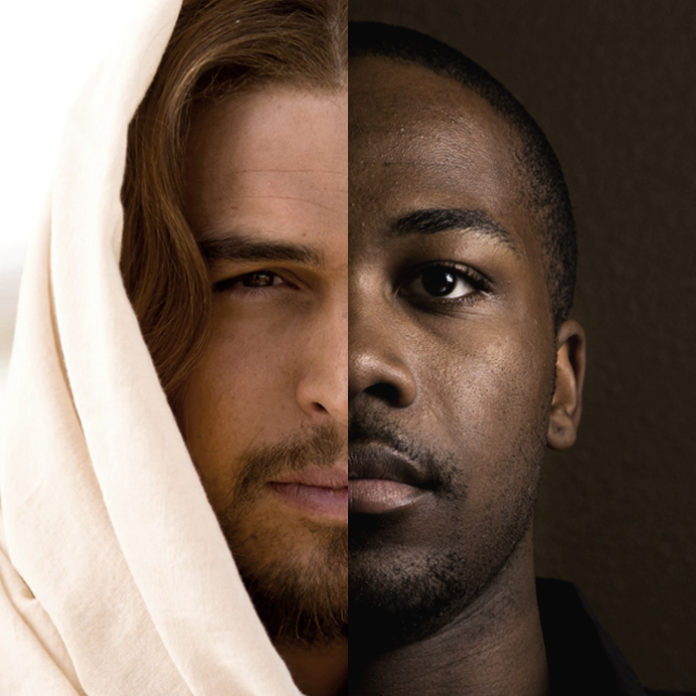 If Jesus came as an African, would He have been heard? Would anyone have taken him seriously or would they have scoffed at Him as a half evolved blabbering buffoon making unintelligible noises? If he had been an African, would His mother have heeded the instruction not to shave His head or would she have chopped off every last lock of hair the moment it protruded from his scalp, giving him the ‘potato’ or ‘bald’ look almost every little boy in Africa endures in his young years?

If Jesus came as an African, what sort of trouble would He have gotten into for daring to open His mouth and addressing elders in the temple at the tender age of 12 or so? As an African, would He have had to organize jobs for His uncle’s cousin’s friend who is technically a relative because he is related to a relative of a relatives friend?

If Jesus had come as an African and fed 5000 and there were left overs, do you think He would have allowed the disciples to take the baskets home for all their “crowd control” efforts?

Now jokes aside, if Jesus had come as an African, would you believe Him no matter who you are or where you come from?

As lighthearted as this all sounds, these thoughts were triggered by a story that made rounds in the recent past. An Australian teenage boy racially abused a security guard on a train in Brisbane. The guard, a man of African origin, was probably going about his business, keeping people safe as security personnel are meant to do, yet the boy found it amusing or within his rights to ridicule the grown man. It just made me wonder, what if Jesus had come as an African, would He have had a tougher time being accepted by the world as the Saviour? For those of us who accept Him, are we absolutely sure that we accept Him completely, truly and unconditionally, regardless of what He may have looked like or sounded like?