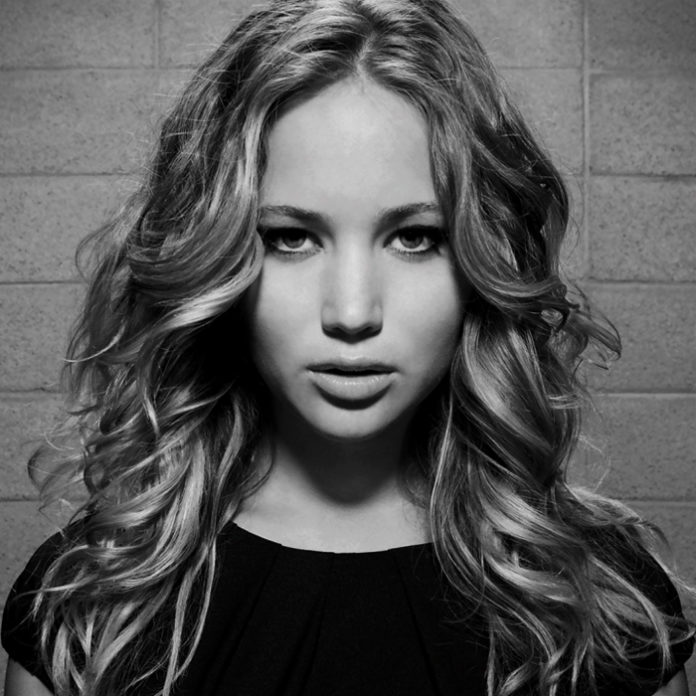 There’s nothing like a great fantasy movie or TV show to escape the hustle and bustle of fast-paced, high-pressure modern life. Of all the genres of visual entertainment, none is as capable of transporting us into make-believe worlds as fantasy is. Whether it’s the Lord of the Rings trilogy or the Game of Thrones TV series, we love to get lost in places that are new, unknown and strange. Is it any surprise that these movie and TV titles make so much money, not just from ticket sales or advertising but from the video games and other merchandising that are a natural follow-on from them?

Coming back to fantasy movies specifically, Jennifer Lawrence, star of the highly successful Hunger Games franchise recently broke her silence after a nude photo leak which saw her personal and private photos – and those of other celebrities like Rihanna, Kate Upton, Selena Gomez and Kim Kardashian – leaked to various sites like Reddit and 4chan. The August 31 leak, which came to be widely known as Celebgate or, for the more hardcore among us, The Fappening (don’t ask if you don’t wanna know), caused quite a stir in the media and raised a tonne of questions about privacy and how safe we should really feel  around technology and ‘The Cloud’ (cue celestial music).

How thoughtless, careless and empty have we become as society? Is there any hope for us or does it all go downhill from here?

We’d love to hear from you in the comments section below.