1Africa
Home Career It’s less about reaching for your dreams and more about working for... 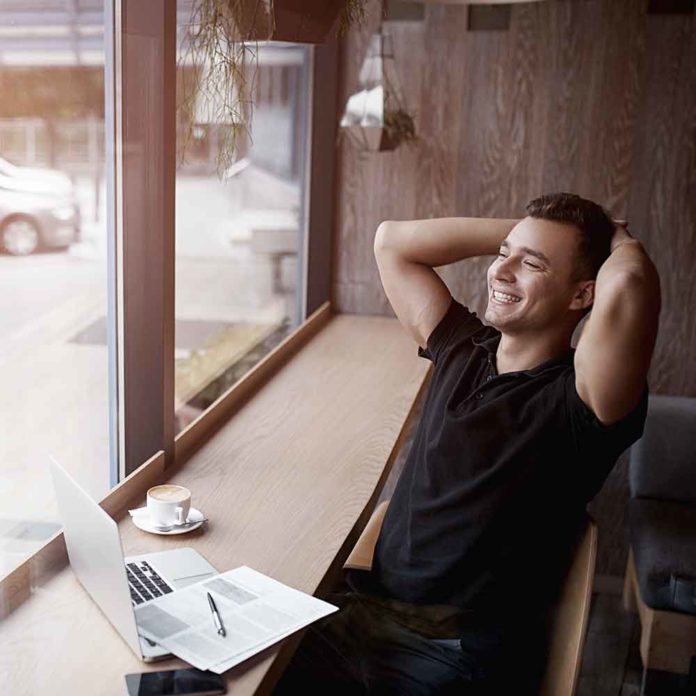 When Celine Dion at 9 year’s old, during a singing contest, was asked what her dream was, she replied: “this is my dream.”

We all have dreams of many shapes, sizes and colours. We dream of homes, weddings, children and success. When you leave school everyone tells you, reach for your dreams. Go for it. Go for gold. You can do it (whatever it is).

Going for your dream has become even more popular in the last 10 years. People have access to more opportunity and more people are able to do jobs that don’t look like 9-5 in the Auditing Firm. Our world is changing and there is an increased emphasis on achievement.

Dreams have been over fantasised

We often believe that because we feel so passionately about a dream that it will come to being. We look at the lives of musicians, models and writers and think – wow! We see the spotlight. We see the album sales. We see the fashion ranges being launched or the stage of people at the presentation.

Take Ed Sheeran – today he is one of the most’s most popular artists and has had two songs on the USA top 10 at the same time but before he released his first album in 2011 he was homeless for 3 years. 3 years – that’s no joke.

Another great example of the journey someone takes on their way to success is Elon Musk.

Elon Musk had product failures. He went broke. People told him he was a failure, and yet he persevered. He persevered and out of it all came Tesla.

Isn’t it strange that many of our successes are the direct result of learning and keeping on, keeping on?

Ask anyone who has achieved anything masterful and they will tell you the journey is a difficult one.

It’s time to look at our dreams differently

It’s time to weigh the cost of achieving something against the stress and turmoil which it takes to get there. It’s also time to stop looking at the bright and pretty side of the success coin and turn it over to see the darker side.

Maybe your life right now is not that bad. Maybe you think you want your dream, but in reality, you don’t want the cost attached. Maybe your dream is to have a successful family and you would rather build other people’s lives than doing something extraordinary. Raising a healthy family is pretty extraordinary if you ask me.

We’ve bought into the idea if a life around material success and achievement but if you are asking me there are things in this world which matter far more than great amounts of money and ambition and that is how you treat people.

What would the world look like, I wonder if instead of chasing dreams our attitude was to serve those around us. Jesus said in the Bible that in heaven things are the other way round. The people who we think are great are not, and the humble are the ones who are truly treasured.

Chasing your dreams isn’t a bad thing, we should always remember however those things don’t come easily and that the value of your life isn’t determined by what you achieve but by who you are.