1Africa
Home Career It was so worth it! 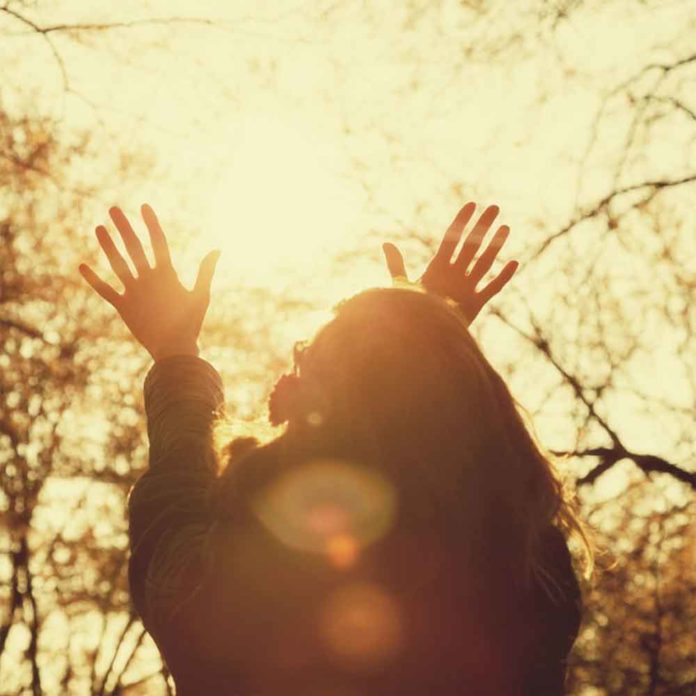 It’s a statement that starts with a sacrifice. You can only say ‘it was so worth it!’ and really mean it, when you’ve sacrificed something to get something even better. Whether it’s scrimping and saving for months or years, just so you can buy your first house, car or overseas holiday, waking up an hour before anyone else gets up and studying or writing, just so you can one day quit your job and be your own boss or saving yourself sexually so you can walk down the aisle one day and give yourself for the first time, wholly and completely to the man or woman you love – for something to be truly worth it, you’ve got to decide whether you’re willing to make the sacrifice to attain it?

We went camping with the family last week. We were only going for a few nights but decided to book a static caravan, rather than a tent. We had to sacrifice a bit more in terms of the cost but ‘it was so worth it!’ The evenings were freezing and we had wild thunderstorms with heavy rain and strong winds most nights – it may have cost us a bit more to camp in a warm mobile home, but boy ‘it was so worth it!’

On one of our day trips, we decided to climb the ‘little’ hill just outside the city. We could see it, so it couldn’t be too difficult to get to or climb? How wrong we were. We got hopelessly lost and then when we did finally ask for directions, we took the wrong route – going around the hill, rather than up to the top. After an hour, when we finally realised our mistake, we had a choice, either we could continue on the path we were on, or we could risk getting off the beaten track and climb what looked to me like a precarious rock face, with two ten-year-olds in tow. Also, we weren’t even sure whether there would be a way up to the top of the hill on the other side of the steep climb but we decided to take the chance. We were exhausted but deliriously happy when we reached the top of the rock face and saw another path, leading straight to the peak of this ‘little’ hill that had so confounded us. The views from the top of the mountain were absolutely stunning. We’d sacrificed time and energy, but ‘it was so worth it!’

I’ve heard that statement made by a number of people about a wide range of things over the last few days and it’s got me thinking about what we’re willing to sacrifice in order to gain something far greater.

We paid a lump-sum for entrance to one of our favourite gardens which now allows us to visit whenever we like for a whole year. We use our annual pass almost weekly so even though it was a big initial financial sacrifice, ‘it was so worth it!’

Before you assign your hopes and longings to the land of dreams, get practical and consider the sacrifices you will have to make in order to actually make it happen. You’ve heard the saying ‘no pain, no gain’? Wouldn’t it be great to sacrifice something now, in order to gain something far greater in the future? How brilliant would it be to one day say, with a big smile on your face, ‘it was so worth it!’