1Africa
Home Culture Is Kanye the Donald Trump of entertainment? 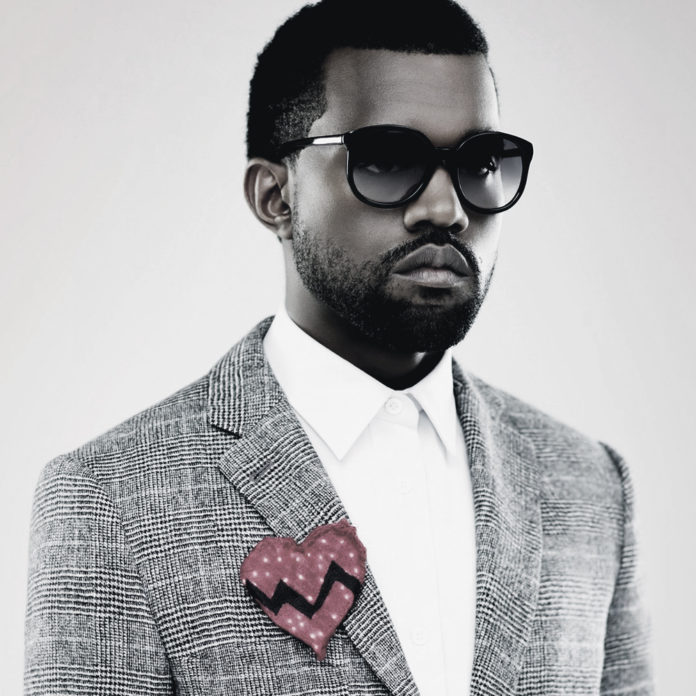 Kanye Yeezy West is back in the news… again.

Yeezy has just released another track, No more parties in LA, which appears to be part of a series of songs he will out put out in the build-up to his album titled Swish,  due for release later this year.

Before that, Yeezy released Facts,  where he raps about his recent success with Yeezys (the shoe) made by Adidas, his wife Kim’s  popular app launch, and his distaste for Nike, among other things.

However this time, there is a rumour that has some parts of the world up in arms and signing petitions against Yeezy: Recently, a tabloid started a rumour that he was working on a tribute album for the late superstar David Bowie. Bowie fans were having none of this and online petitions were started for Yeezy to leave the artist’s music alone. I am not sure how effective a petition would be in preventing Kanye from working on something, but the recent uproar sure was something interesting to watch.

So what does Yeezy have to do with US politician Donald Trump?

Apart from declaring that he would find it interesting to run against Kanye West if he ran for president in the next election, Donald Trump may have more in common with Yeezy than we realise.

Around the same time that people were signing online petitions against West, former Alaska Governor and US presidential hopeful Sarah Palin came out in full support of Donald Trump. Tabloids and other news agencies had a field day. The ridiculous (that is Trump), became the insane (Trump and Palin together).

Here is the thing: a lot of people don’t like Trump… or Palin, for that matter. She did not do herself any favours when she tried to run for the second highest office in the US, for reasons we won’t get into here. But let’s just say many were happy to see her go back to Alaska.

Trump, on the other hand, is the American billionaire attempting to occupy the White House and become the most powerful man in the free world.

He is best known for his role in the television series Apprentice and his involvement in Miss USA.

However, he is also famous for his rude, at times racist remarks, his childish name calling, his disdain for anyone that generally doesn’t agree with, and for his pro-gun policy in a time when hundreds are shot on a daily basis. Many people would say Trump is the guy who no one likes.

Above all, though, I would say Trump is well known for his love of… himself.

Trump may be in the world of politics, but does his behaviour sound familiar? Yes.

Apart from the fashion, his wife, the music, and the random bursts of outrage in interviews, Yeezy is also known for his love of himself.

He may not agree with Trump on some issues, but Yeezy has all the traits to dub him the “Trump of Entertainment”.

What Trump is to politics, Yeezy is to entertainment.

I have come across multitudes of people who do not like either of these characters. The media spends a considerable amount of time criticising them. But the weird thing is, both men seem to always get the coverage and airtime, despite the world’s disdain for them.

Is it because West is able to say those things that “normal” people would be thinking but aren’t able to express?

What influence does Trump yield over the masses, such that he often leads in the polls to be the next US Republican presidential candidate?

Why are people drawn to people that some despise – in this instance Trump and Yeezy?

I get that the media thrive on controversy. But surely we must take responsibility for entertaining Trump’s (and, for that matter, Yeezy’s) ramblings?

The answer is simple: People love to hate them. We dislike them, but love to read up about them.

The year just started – one wonders what else is in store for us in 2016!