1Africa
Home Faith Is it possible to believe in God and evolution? 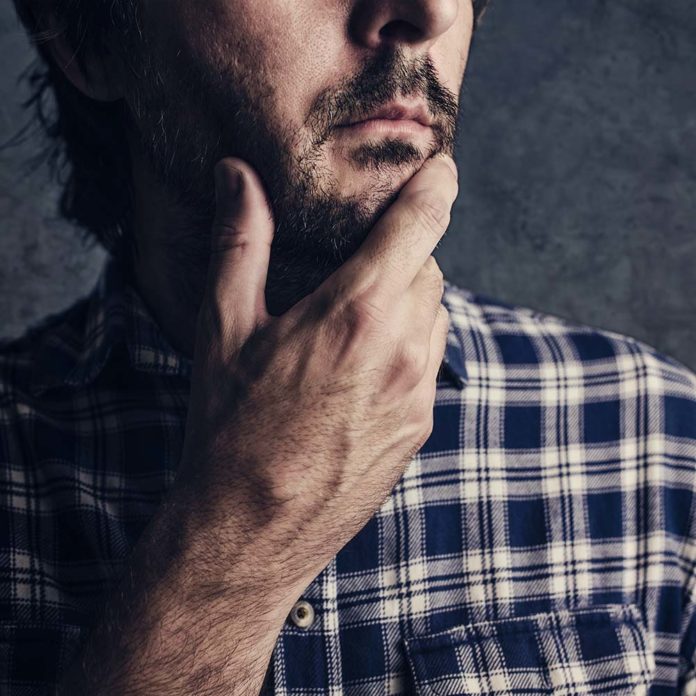 I recently met a woman who had pulled her child out of school. “They are teaching him evolution,” she said. I understand where the women was coming from – we should be teaching our children about many theories and allowing them to make their own decisions. We should be encouraging our children, and indeed ourselves to look into the bigger questions regarding our existence and do something about them instead of just “going with the flow.”

What does the bible say about how the world was created?

In the beginning God created the heavens and the earth. Now the earth was formless and empty, darkness was over the surface of the deep, and the Spirit of God was hovering over the waters.

Genesis is the book in the Bible which describes how God made the world. It describes how he planned and purposed life and us, humans, in that life. This book helps us understand why evil is in the world and it helps explain how Jesus came to fix this.

Many people read Genesis and aren’t sure if it’s literal. They have also heard all about evolution at school or in their University. On face value evolution seems to make sense. It’s backed by Science and all our education systems are in support. If you believe in God can you believe in evolution too?

When he was talking to the Pharisees about marriage, Jesus confirmed the Genesis account of creation:

Jesus wouldn’t have quoted the Old Testament Scriptures like this if he didn’t think they were true. He didn’t refer to it in the way one would something lyrical or poetic.

This makes us believe that if Jesus believe the scriptures and we believe him, there must be an element of truth here.

Genesis is reference by others in the Bible

Not only is Genesis referenced by Jesus in the Bible. The accounts in Genesis are also repeated by many men and women of truth and character throughout the book. This helps to add to the repute of Genesis and what is said about how the world came to be.

What do Christians think?

When we look at the biblical account of creation in Genesis, we see order and purpose. We see a force behind everything. Compared to the explanation God gives, much more faith is required to believe the theory of evolution, which depends on random chemicals reacting by chance to produce the incredibly complex chemical systems in all life, from single-celled creatures to the enormously intricate human body.

Many Scientists are also still looking for the missing links in the fossil record which would result in the greater proof for their theory that everything was devised from natural selection and failed mutation.

At the end of the day it is up to you what you believe about how the world is created and why you are on this planet. Don’t just believe what people say and the system throws down your throat. Think about it for yourself. When you involve a God in creation you automatically say that our lives here have greater meaning than just living and dying.  You have a hope. You have a sense of more than just this.