1Africa
Home Culture Is It Okay To Get Your Kid a Cellphone? 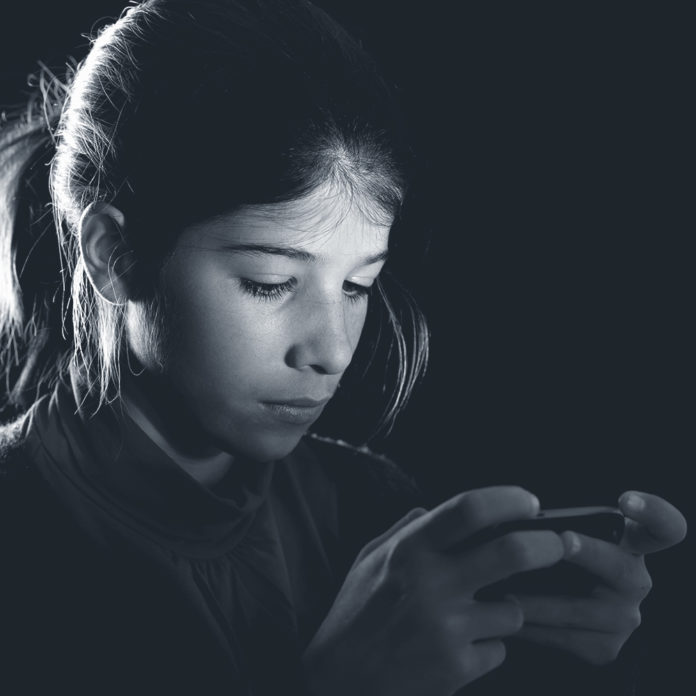 There are two defining periods in my life: The first one being, before I got a phone that had apps that made social media easily accessible (i.e. I never ever had Mixit, so for me it was just, Whatsapp, Facebook, Twitter, Instagram etc.) and after that. I used to be the ultimate bookworm – I can’t remember a class in school (especially high school) that I didn’t read through. The closest thing to Whatsapp or BBM for me in around grade 11 or 12 was Google Messenger that I accessed through Opera Mini and it almost ruined my life – I was addicted, so I had to cut myself off.

When I look back, I’m so grateful for the long childhood I had without (a Television at first) the beloved iPhone that never leaves my sight.

I don’t have kids but here are some things to consider before a childhood is cut short – HAHA! – Adapted from an article written by Susan Davis on WebMD (Is Your Child Ready For A Cellphone?).

‘Location Sharing’, broken concentration, and emotional imbalance are some of the other effects stemming from cellular use (I also think that these can effect adults as well).

So, when is your kid ready?

I think one has to look beyond age when making the decision and think about maturity, responsibility etc. A parent or guardian should look for developmental signs and gauge from there. It’s also important that the parent or guardian monitors their child’s phone – even if there’s trust in the relationship, because your child’s safety and innocence matter more than a few temporarily broken feelings.

Parents should set limits and guidelines and be consistent in enforcing them. For my parents, a limit that was set was that no cellphone, TV or iPad could be used without us first having our quiet time (time with Jesus i.e. devotions) for the day.

In general, a precedence should be set for kids to speak and spend time with Jesus before they look to social media or texting, especially because of all of the things that media is bombarding us with.

In general, adults should set those same precedence’s for themselves. I’ll start with myself first.