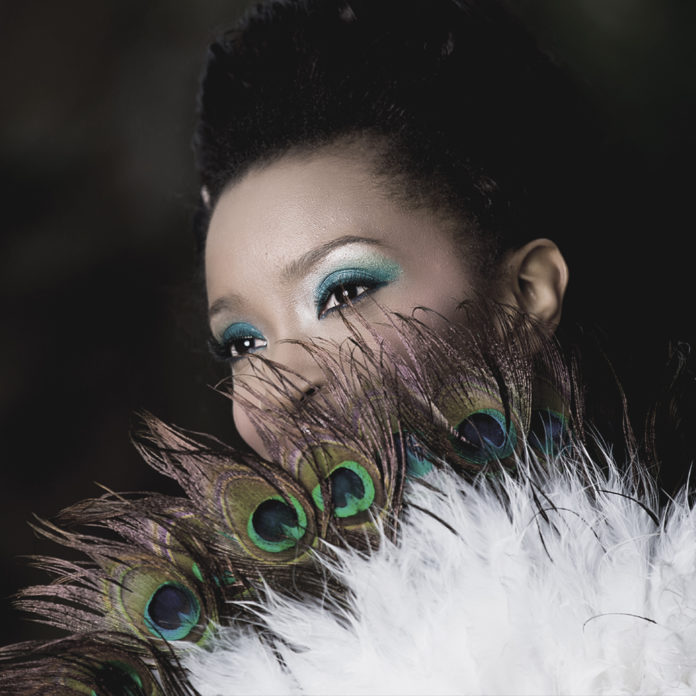 Many of us are familiar with the culture of paying dowry, also known as the bride price, before marriage, mostly observed in Africa and India. In Southern Africa, dowry is also known by the African word lobola.

There are two sides to the lobola debate. Some say it must be abolished because the tradition has lost everything it is meant to stand for. There is a feeling that this tradition has become about greed and not about relationships between families, as was the original intention.

Some say that we cannot abandon this custom because if we do, we lose everything that is African about us. These are the people who are fighting against what they view as the increasing Westernisation  and strangulation of African customs. They are opposed to the view that what is African is barbaric and that which is Western is civilized. Point is – both sides of the argument make valid positions.

People who do not understand the concept of lobola seem to think it is about purchasing a wife. There is no such thing as buying a wife when it comes to lobola. The original intention of dowry was to create a bond between the two families – that of the bride and of the groom.

Unfortunately, as many of us know, lobola has somehow lost its way. It has lost meaning. The girls’ families often ask for too much, negotiations take a while, sometimes to such an extent that the relationship between the couple breaks down beyond repair because of unreasonable demands made by the bride’s family. Tempers flare, insults are exchanged, egos are hurt, and engagements are called off. In the end, what was meant to be the beginning of a lifelong family gathering is broken and can’t be mended.

Some argue that the process of engagement and wedding costs a lot of money. And if lobola prices are as exorbitant as they sometimes are, by the time one has settled down, one hasn’t settled the wedding debt. How is one to start a happy family under these circumstances they ask themselves? Is dowry necessary for marriage or is it time we move away from it?

Others believe it is as much a part of our African culture as the sun rising from the east. It is the way it is. It is the way it has always been, therefore, it will be that way until the end of time, and if we are to continue honoring this tradition, it must be done with the original intention.

What we see happening with the lobola tradition is just one example of how the human heart can be twisted and greedy to the point of using something which was intended to bring people, families together as a way for one party to ‘enrich’ themselves.
The whole debate on lobola was simply to highlight the fact that human nature is flawed, it’s no news. We all need help even though we’re not quick to admit it.  We are ready to do anything sometimes without thinking of the implications our actions have on the other person, as long as it suits us and we benefit from it.

Many would agree the dowry tradition in itself is not bad at all but the intentions of some of those practicing it nowadays are misplaced. If, before doing anything, we all took the time to check our hearts and question our motives, we’ll be surprised at how selfish, calculating and greedy our hearts can be. Left alone, we can be a danger to ourselves in so many ways. That’s why we at 1Africa chose to rely on God. Because through His perfect and loving nature, and His flawless character, we too learn to be people who are not ruled by selfishness but a deep desire to make the lives of others better. If you’d like to know God, please click on the banner below.