1Africa
Home Faith I’m a Christian and a feminist. Yes, we exist. 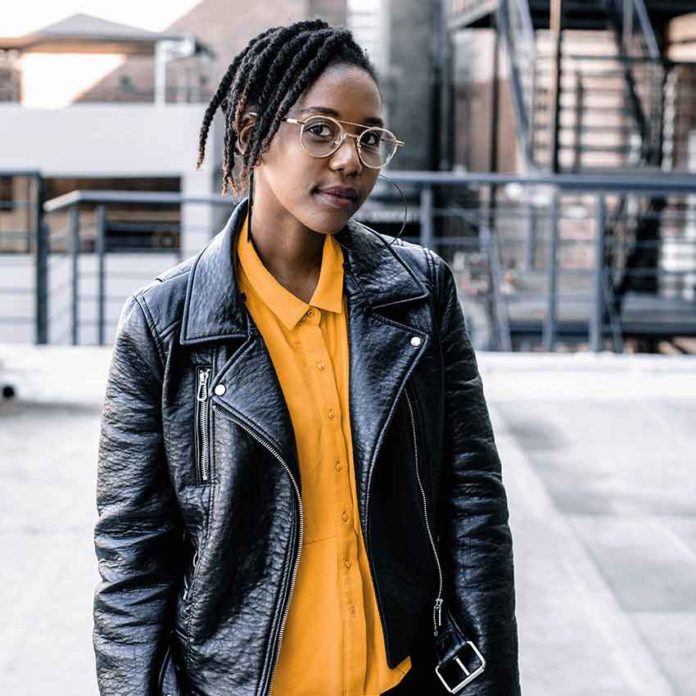 I’ve been a Christian for as long as I remember. If I’m honest with myself, I’ve probably always been a feminist too. From a young age, I’ve had a defined sense of right and wrong, fair and unfair, and a desire to fight against injustice. I remember feeling frustrated when it was expected that my mom and my friend’s moms would do all the cooking and pick up kids. I remember watching moms run around a house while the dad watches TV and never bothered to offer assistance. Years later, I saw the impact of this lifestyle when I met men aged 24 who didn’t know how to turn on a washing machine because a female had always done it for them, or boys believing it was their ‘right’ to have sex with a girl or be served upon.

Some people think being a feminist means you believe girls are better than guys. This isn’t the true definition of feminism: at its core, this movement believes in the social, political, and economic equality of the sexes. It means women can vote; women can get paid the same as men; women can apply for positions of leadership in business and politics. It means women no longer get treated as the ‘weaker’ or ‘less capable’ sex. Who wouldn’t be for that!

As I began to gain exposure to the world and develop my faith as a Christian I came to realise that equality between men and women, although a hot topic in pop culture, was not always a topic the church was comfortable with. I found if I mentioned preaching or leading a church, I would get sideways glances – as if people thought, “Ahhh, don’t bring your liberal ideas here and denounce the Bible”. I had no desire of denouncing the Bible; I simply couldn’t understand why the loving God I had experienced would want me to play small because of my sex.

I couldn’t understand why the church felt differently to the world outside of Christianity. I could see no logical reason why I couldn’t lead, or why I couldn’t talk on stage. When I voiced this concern, people brought up words like, “quiet”, “submissive”, “God’s will for women”, and “know your place”. None of this sat right with me. This wasn’t because I don’t think there is a place for being quiet at times but it seemed as if a subculture had been built on phrases which held women back. I don’t think Jesus would want anyone held back.

Four pro-feminist truths about the Bible back up this idea:

Jesus had a countercultural attitude toward women. Jesus spoke with the Samaritan woman at the well (John 4), he defended a woman caught in adultery (John 8:1-11), and he healed the woman whose illness caused her to bleed constantly, instead of shunning her (Mark 5:25-34) — which many would have done at that time. By doing this Jesus placed value on women at a time when women were uneducated, looked down on and viewed as property.

Luke 6:31 says “Do to others as you would have them do to you.” I believe that scripture teaches mutual submission in marriage — a marriage should be based on love, equality, and fairness. It should not be one sex misusing the Bible to be controlling or disrespectful. Submission is a mutual act between man and woman.

When we put unfair expectations on either male or female gender we stop allowing a person to be an individual. If a girl doesn’t want to get married, that’s fine. If a guy prefers singing in the choir to playing rugby, he should be allowed this choice. Our narrow place allotments many people believe are God’s design are often a role created by church society without sufficient biblical evidence to back it up.

Often Christians get themselves tangled on side issues like singing a type of song in church or who you vote for and miss the essence of the Gospel. The Gospel is and always will be about how much God loves us and we can see that through Jesus.  Christianity, at its core, is receiving that love and working to spread that love to the world, thus bringing God glory.

In my mind, Christians should be heading up the feminist movement instead of opposing it. We follow a God who loves justice and who advocates equality between all people, genders, races, and nationalities. I proudly announce I am a Christian and I am a feminist. Don’t let anything put you off track lovely ladies. God is your biggest advocate and he has a great plan for your life no matter what anyone says.

If this post has prompted questions about who God is or if you would like to know more about the love that Jesus came to show us, please click on the link. We would love to help you find out more.