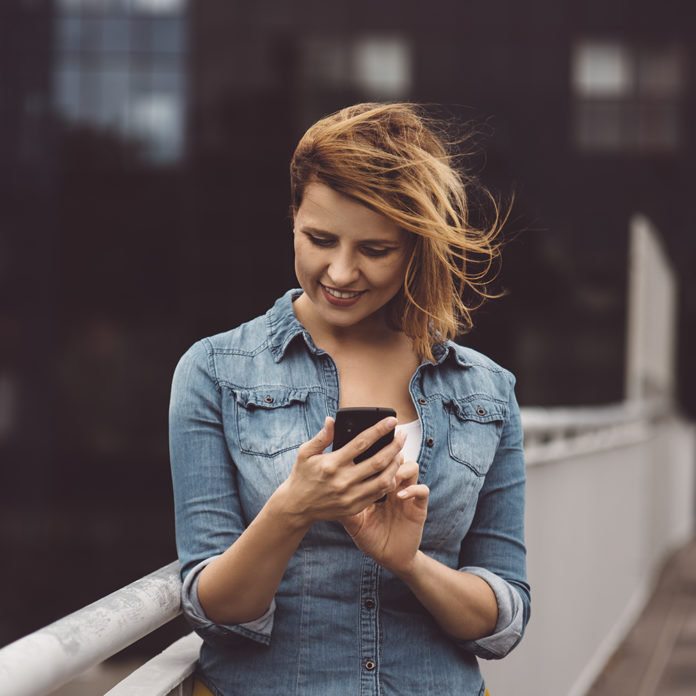 In the light of recent events and discussions read on social media, I started to think about what it must look like from someone who had never experienced it before.

Jon was a quiet soul. He didn’t have many friends – mainly because he did not have a cellphone. Living out on the edge of a high mountain, he never felt the urge to look at small things. The people he met, the changing landscape of the land below and the high sky above him held enough detail for him to stay interested for a lifetime.

But one day, Jon heard a strange kind of noise coming from the town. It was like a muted roar of the river – but much more irregular and diverse in pitch and tone. As he ventured towards the town, he saw two of his friends fighting. One of them – Don – was from a different land, while the other – Lu – was a daughter of the mayor. As he got closer, Jon was disgusted by what they were shouting at each other. He could not understand how they could be so heartless. As Don consistently attacked Lu for not knowing what was beyond her town, many others who had come from afar laughed in agreement as she reeled with astonishment and indignation. But then she would fight back, threatening Don’s safety and warning him about her connection to her father. Lacing her words with many sayings of the disapproving elders of the town, she became uglier and meaner than Jon had ever known.

The sound had grown considerably as he entered the town. Refusing to linger long enough to be expected to take sides, he moved towards the local store only to be met by a whole lot of people running amok in the street. Fights had broken out in many of the buildings lining the street – people were viciously beating each other up, while others were standing on balconies shouting at those below. It didn’t take long to realize that those below were listening to those shouting at them. One lady’s blood-curdling voice seemed to dominate and sent chills down Jon’s spine. But he watched as two boys pulled her down and gagged her, so that their father’s booming voice could take command.

Jon desperately wanted to stop everything just for a moment, so that they would realize how terrible things had become. He wondered how all of this could have started. These were neighbors and family friends. Yes, there had always been disagreements, but that made the town a community that was unique and accepting to outsiders – like Don. It never led to this kind of one-tracked dogged violence.

Jon was particularly surprised and upset when he saw friends who were truly gentle souls mercilessly hitting, scratching, kicking and shoving under the threats and goading of their family. As a man fell under the force of one of Jon’s classmates wielding a bat, her family cheered – unable to see the tears in her eyes as she hit him again and again and again. Her name was Jes. Jon had remembered liking her for over a year. Once the man had stopped moving, he caught her gaze. She recognized him and seemed to snap out of it. He could see her confusion and anger. But the terror of what she was doing wilted when she saw a woman hold a gun towards her father’s head. She started shouting new orders and Jes was lost to the fracas once again – frantically obeying for the sake of her father.

He turned around in disappointment and made his way back home. He wanted to help those who were bleeding, but they were too busy fighting whoever seemed to come towards them. He no longer knew the faces he had grown up with. Leaving the town, he knew that life would never be the same.

The world seems to have decided it has permission to lose the plot these days. People who are used to getting their way have had a reckoning. The assumption of ‘moral high-ground’ has become more relative than ever. The balance of policy and personality has completely toppled in the mind of a population used to receiving their opinions from the loudest voice. Instead of the issue of justice becoming a uniting goal, it has become a gauntlet arena – where supporters can determine the fate of peoples’ lives from the comfort of their ‘moral high ground’.

The truth is, the only person who has a perspective that is accurate and not manipulated on any issue is God. He knows the history, circumstance and makeup of each individual involved in the most complex situations. I wonder what the world would be like if instead of fixating on the problems, we looked to God first. If you want to know what his heart is for you and for this world, click on the link below.