1Africa
Home Culture I Want To Feel Like I Matter 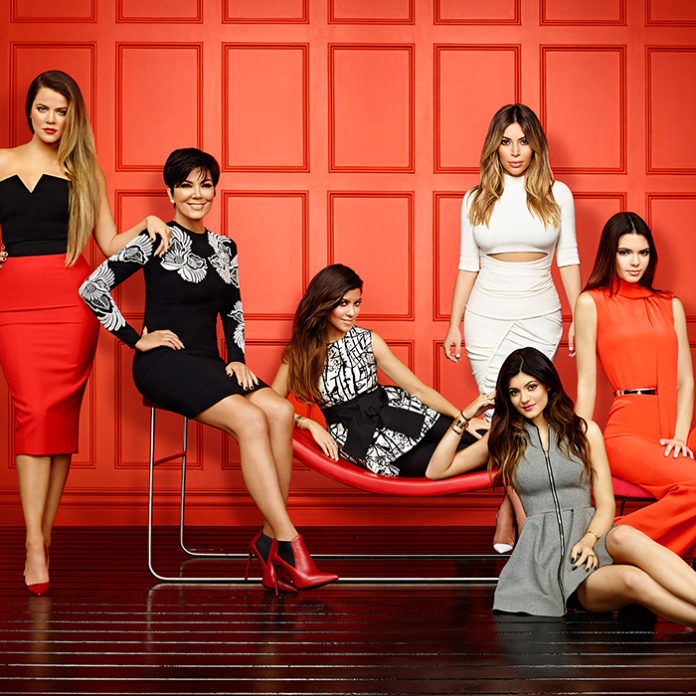 One of the great phenomena of 21st century entertainment is reality TV. You can’t switch to any mainstream station anywhere in the world these days and not see a huge number of reality shows as part of the line-up. In fact, there are tonnes of satellite and cable channels dedicated to showing reality shows 24 hours a day, 7 days a week, year in and year out.

When I was growing up, the stars were the actors and actresses who had major roles in fictional TV shows and movies. It was guys like Rambo, Bruce Lee and Indiana Jones. Now, the stars are the Kardashians, the contestants who take part in themed series like The Amazing Race and Survivor; or virtual unknowns who live together as housemates in a controlled environment and are transformed overnight into celebrities in the Big Brother franchise.

An interesting trend I’ve picked up though, is that after a season of a reality series has long come to an end, I read online or in the paper somewhere about some unbelievable stunt pulled by a star from said series. Perhaps it’s a bar fight involving the third-place contestant from X-Factor or some shocking picture posted by one of The Real Housewives of Atlanta. It’s almost as if the fear of being forgotten or dumped in the dustbin of oblivion is too great to bear so they do what they can to make sure they stay in the limelight. Sometimes it’s really pathetic but, at the same time, isn’t it pretty normal?

The reality is that we all want to feel like we matter. We want to be convinced that, when the curtain of our lives comes down at some point, it wasn’t all for nothing. I can’t think of many people who want to regard themselves as having been nothing but a nameless phantom that floated through the earth and made no difference or left a legacy. Without a doubt though, some people take the desire to feel they matter to whole new levels of ridiculousness. The scale at which it happens may be grand and the platforms very public but, again, I’m convinced that we’re all the same – or, at least, most of us are.

At 1Africa, we believe that significance and worth are found in understanding that we are created with a purpose. It could be that some of the acting up we do to get attention comes from not fully connecting with the author of purpose. When we don’t truly know where our identity lies and pursue the source of it, i.e. God, we end up, as it were, throwing all kinds of tantrums and trying to be who we’re not. Is it any surprise then that thought leaders in our day talk about a prevailing identity crisis?

If you have questions about your purpose or have been doing all you can to feel like you matter, we want to share with you a message of hope about a loving God who can restore that sense of worth in you. Please click on the banner below and watch the video that follows. You may realize that you matter in ways you never could have imagined.