1Africa
Home Culture I Like Nice Things And I Cannot Lie 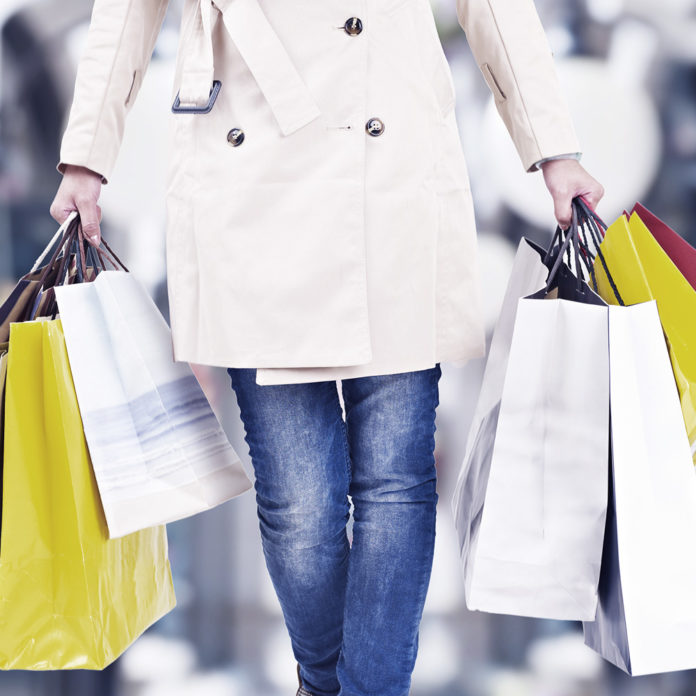 I like nice things and I cannot lie. Nothing makes me confront this truth more than an Apple product launch. Together with millions of people around the world, my oohs are pregnant with want. I wish, I want that and that, well everything new. New technologies come with new services and devices that make life easier. A dream, almost.

Can you blame me?

I’m glad that I get to live in a time where there’s always something new. I like the fact that I can get around in Kampala with as much ease as I can in Johannesburg. Thanks to Uber, for example. Some of the benefits of new tech and services are practical and some, well, that’s another story.

Controlling a robot using my phone. Oh, hoverboards for the win. My phone and computer still work great but why should I still be using them when there’s something new and better? Sometimes it’s a struggle to stop comparing what I have with what a friend has. True story.

Do I want better for better’s sake or that I’m missing out on the new features? FOMO. OK, sometimes it’s the couple of new features I want.

A few times I’ve managed to get out of the proverbial rat race, and managed to convince myself I didn’t need a new phone because of a handful of new features. At other times, because I was privileged enough, I was able to get some of the latest whatever for myself.

Often, people say, “It’s only stuff”. Let’s be honest it’s usually those who have the stuff who say that. Sometimes I say that because I’m one of them. At other times out despair and reluctance.

I like nice things and I cannot lie. Because technology will always advance, my predicament is likely to visit me again, and, again. I’ve been to the edge a few times. Being somewhat consumed with the want of stuff can be a horrible, dark place. We can start feeling like our lives are falling apart because we don’t have what we want.

We can be so consumed by what we don’t have that we’re blinded to what we have. Don’t get me wrong. I still want the new iPhone, iPad, MacBook Pro. I’m sure you’ve figured out I’m an Apple fan. We can get things because, well, fun. Enjoyment. Because I like nice things and cannot lie, I’m probably going to have the latest of something soon.

The thing I wrestle with and yet grounds me at the same time, are these ancient words:

Life is not measured by how much you own.