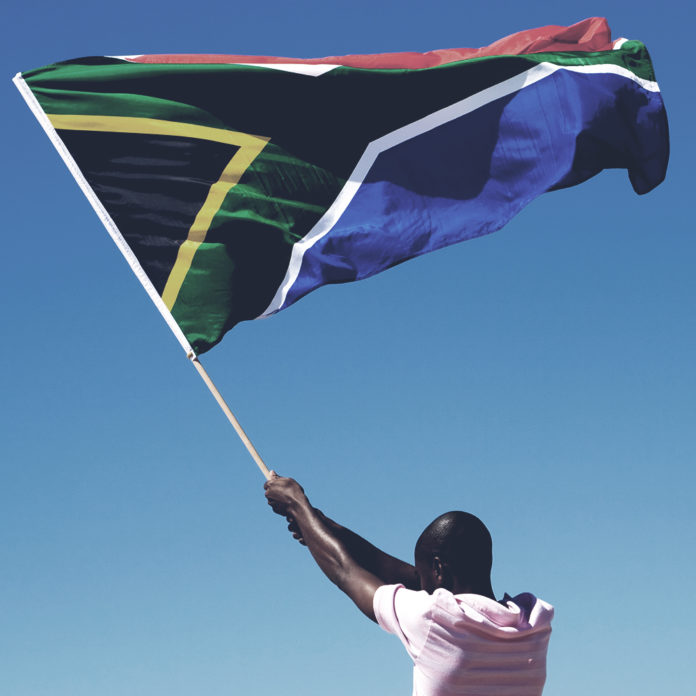 I will never leave South Africa. Having had the privilege of travelling extensively, I can confidently say that there is no place like this unique country. It goes beyond the fact that it is where my family lives – in many ways, the amount of foreigners who have chosen to restart their lives on this southern tip of paradise speaks of something greater than just a “nice environment”.

Don’t get me wrong, our nation is far from perfect. But despite crime statistics, flawed politics and poverty, there is a certain magnetism to this land that cannot be ignored. And it all has to do with the people.

A lot of South Africans (not only whites, may I add) have left this country because of bad experiences. And yes, I do agree that there are some appalling things that justify emigration. But I also believe that there is something in South African society that won’t be found anywhere else in the world.

The thing about being South African is that there is no space for pretence. Firstly, the whole world is aware of our shortfalls. From Apartheid to Marikana, I have been shocked by how much we are in the international news. Even the politics of our nation is under keen scrutiny by the powers of CNN and SkyNews. I believe this interest is a result of a miraculous past, in which prejudice and oppression was resolved reasonably peacefully. Mandela has been heralded one of the greatest leaders ever – and rightly so. But the world wants to know if his legacy lives on. The fact is; if South Africa can forge a healthy, diverse society – containing many cultures, races and histories – then there is hope for the future of many other nations. So, as South Africans, we have a way of life that the world wants to know about.

This draws me to the second reason why we cannot live behind any pretence: crime, poverty and politics regulate a vivid connection to reality. In many nations I have been to the government works, everything is thought of and people get hung up on what Nicky Minaj said to Miley. There is such a sense of comfort that the basics of life are not only taken for granted, but never considered. When the end of the world looks like a television malfunction or someone getting your order wrong, then I think you need a reality check. Living in South Africa, all you need to do is drive to the nearest traffic light to keep your feet firmly on the ground.

I am very grateful for this country. I may live in a neighbourhood where my car has been damaged by burglars three times in the past six months. I may have to have some awkward conversations with the jobless guy at the traffic light. I may have to focus really hard to understand why people are talking and acting in a certain way, but that is what it takes to see us all grow. I hope you agree.