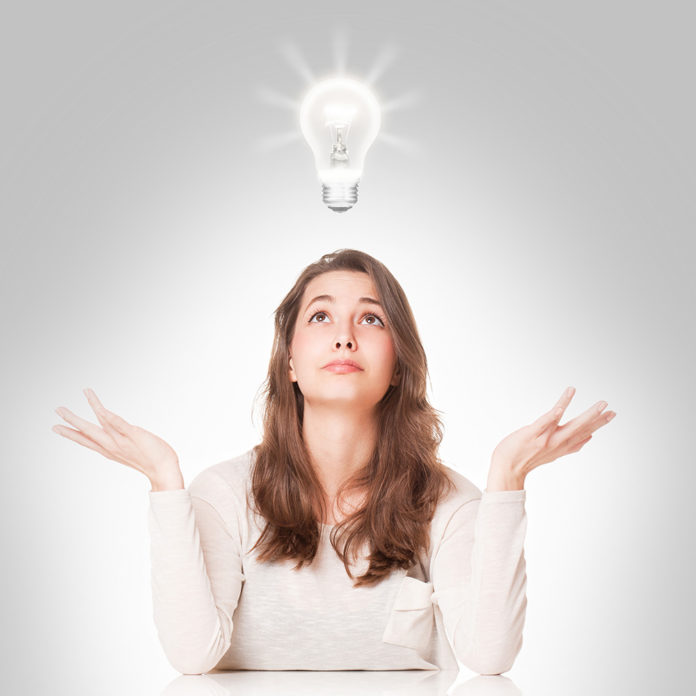 How is your memory? I know that my own memory is more like a sieve than a sponge but I am not taking about forgetting phone numbers or people’s names and I’m also not talking about walking into a room only to stand there with a blank stare wondering what you went in there for. I am talking more about when you make a mistake in life or do something stupid, and after apologizing you end up doing that same stupid thing once again. We so easily forget our promises. We easily forget the things we do and the reasons why we decide to try change things in our lives and we often end up going backwards.

It’s like the man who is caught in the clutches of alcohol. One night he ends up drinking too much. He ends up having a huge fight with his wife. Maybe he even gets violent and hits her. His children are all standing watching. In that drunken state, he is unable to control his anger and he has no sense of remorse or shame. It’s only the next morning, when he awakes without memory and with all of the consequences of his actions facing him head on, that regret and remorse set in. He feels regret as the alcohol begins to leaves his system – as the hangover starts to fade. His regrets push him to apologize and to make promises of never drinking again. For a week or two he does not drink and he manages to heal some of the hurt he has caused, but not completely. As time passes, he begins to forget and one day he begins to drink again. It is fine for the first week – everything seems under control. His promise to never get drunk seems to be working. One day though, the memory of that awful incident is gone from his mind and he once more becomes drunk and the whole cycle begins again. This is the memory of which I speak. Or like the father whose son is always being unruly and naughty. After a good talk with his son, the bad behaviour begins to change. It seems that the chat has worked. The son is trying his hardest to keep the peace, to do right. One day, the son has a bad day and reacts in the same old-fashioned way he always did. All the weeks of good behaviour and effort seem to be forgotten by the father, who once again sees only his sons bad behaviour instead of noticing that his son had really been trying hard and had actually been doing much better.

The truth is that we all have this same problem. We all forget too quickly. Whether it’s the good or the bad – we forget and we continue in the same vein once again. Does it sound familiar? Be honest!

The apple doesn’t fall far from the tree.

There is a story in the Bible where God saves his people from the Egyptians. They were slaves and had been slaves for four hundred years – They were forced to do hard labour; they were beaten and abused. They wanted to be free and then God did something miraculous. He saved them and got them out.
They witnessed many amazing miracles and yet after all these miracles – from the ten plagues to the parting of the Red Sea to the provision of food and the water that just sprung from a rock – the people forgot. After a little time had passed, they were complaining. The incredibly sad thing about it was that they weren’t just complaining but they actually regretting ever leaving Egypt. They were reminiscing about the “good old days” when they were slaves. It seems totally ridiculous right?

I mean, who in their right minds would prefer being a slave over a free man? Well, we are all like this. We go through things and then we wish for change, but then end up forgetting how bad our lives were before and we end up wishing to return to that which caused us grief in the first place. Oh how quickly we forget!

In the bible a king by the name David writes – “Let all that I am praise the LORD;  may I never forget the good things he does for me.” Psalm 103:2

Luckily for us, there is good news and that is that we have a God who does not change. We can rely on Him to always be the same, consistent God that He has always been. We know God does not change because he has told us so – “I am the Lord, and I do not change.” Malachi 3:6

So with that in mind, I believe it is important to understand that although we change our minds often, and although we are fickle and inconsistent, we have a God in which we can trust and on whom we can rely. I believe that only through God’s grace can we ever achieve positive and lasting change. God tells us through David that “As a dog returns to its vomit, so a fool repeats his foolishness.” – Proverbs 26:11

So how do we get to a point where we can no longer forget but rather keep our minds focused and in a perpetual state of remembrance? Here are three points that can help.

I hope that this post has helped you in some way. No matter what you may be struggling with, I encourage you to keep pushing forward and going deeper with God. You won’t get it correct all the time, you will probably fall backwards a lot, but as long as you never quit, then you will ultimately be further ahead of where you ever have been before and you will continue moving forward each day and through each new obstacle you encounter.

If you would like to have a relationship with God and have no idea where to start, I encourage you to click the pop-up or link below.

Your life will never be the same again.