1Africa
Home Culture How Many Times A Day Should I Shower? 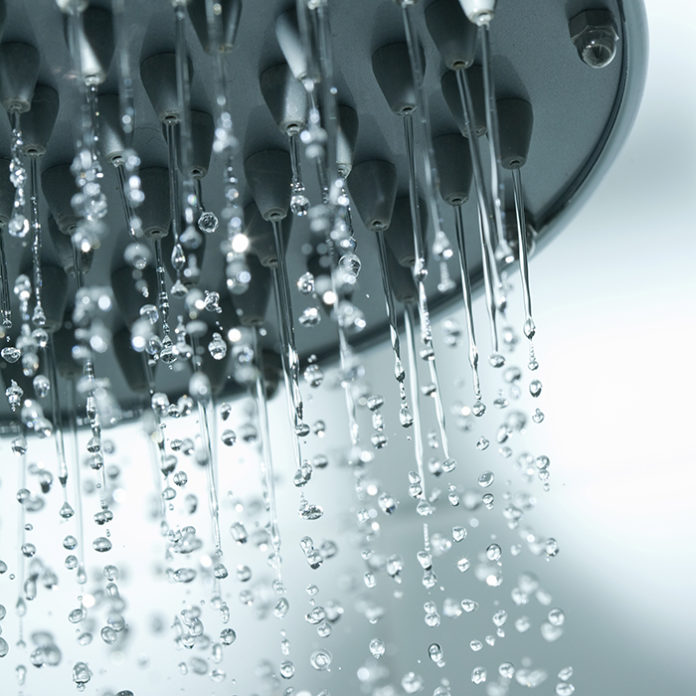 During a taping of American talk show The View a few months back, ‘Glee’ actress Naya Rivera announced that she  only showers once every three days . Understandably, the internet erupted in a chorus of disgust and long hard side eyes aimed at her, but could Naya’s way be healthier?

According to researchers and dermatologists, yes. If you are the three showers a day kind of person, then you probably need to tone it down because the frequency of your showers may actually be doing more harm than good to your skin.

For most people, bathing/showering twice a day with soap is mandatory and yet soap is designed to remove lipids and oils from the skin which dries it. Frequent showers, especially with hot water also irritate the skin, lead to cracks and a higher susceptibility to infections, as well as strip it of healthy bacteria.

Assistant professor of dermatology at Mount Sinai Hospital in New York City Dr Joshua Zeichner also advises parents not to bathe babies and toddlers daily as exposing their skin to dirt and bacteria early on makes them less sensitive to germs. This plays a role in preventing skin allergies and conditions like eczema as they age.

Obviously, preferences of shower rates vary from place to place and are influenced by factors such as climate, environment, the kind of job one does and activity levels. However, there is at least a general consensus among dermatologists on what healthy showering/bathing practices entail:

Soap is a drying agent so apply it only on the sweatiest/necessary parts of the body unless it can’t be avoided; showers should be kept short; when not using cold water, the ideal temperature is lukewarm, never scalding hot; and moisturize as soon as you step out of the shower. Furthermore, if possible, replace soap with a body wash that doesn’t contain drying ingredients like Sodium Lauryl Sulfate.

But back to the burning question at hand: what is considered a healthy shower frequency? According to Dr and author Sanjay Jane, bathing once every two days or twice every three days-with daily cleaning of private parts, under arms and sweatiest parts of one’s body – is healthy enough, but there is nothing wrong with daily showers provided it’s being done right. He also makes a case for daily showers as playing a role beyond the body. Just taking a shower is a feeling of freshness — there’s a psychology to it. Someone who doesn’t shower every day anymore might not have the same energy level. Showering makes people feel more confident, feel better, more beautiful.’

Having said that, Africa is a hot continent, so skipping your daily shower is probably out of the question if you hope to live in harmony with the rest of the population.