1Africa
Home Faith How do I interpret dreams? 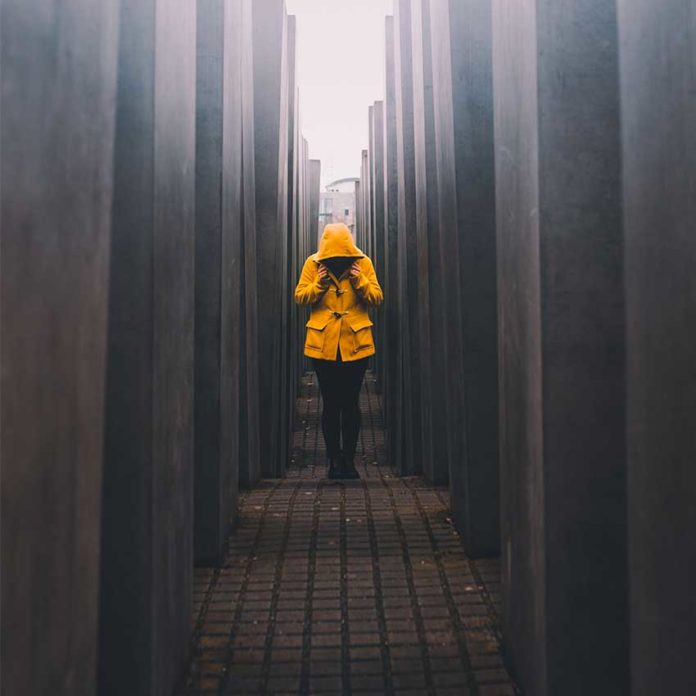 I recently had a very vivid dream that changed my life. It helped me make sense of a complex set of problems that I had struggled with for a while and I can definitely say that the past few months have been significantly better because of the dream. While speaking to my psychologist (yes – as a person who works with other people’s struggles every day I do invest in my own mental health), he had an interesting viewpoint of the science behind dreams – It opened up a whole new world when it comes to making sense of the strange movies that play in our sleep. Here are two aspects of dreams that I found interesting:

Dreams are connected to your everyday life

Whether it was when you were four years old or you had one last night, everyone has had at least one very strange and arbitrary dream in their lives! Whether it was giraffes at a petrol station or a whole group of action heroes crying in an Amazonian canoe about a koala they thought was their mother – dreams can be extremely odd. But there is a scientific theory that could explain these things.

During sleep, there are different phases or ‘cycles’ of sleep which can be categorised as light sleep, non-REM sleep and REM sleep. Terminology aside, basically during sleep, our brain first works on restoring our body (non-REM) and then restoring itself (REM). In the phase when our brain restores itself, the brain does its best to reach homeostasis – a state in which everything is balanced. In simple terms, the brain tries to make sense of all the random tethers of thoughts, experiences and processes.

This is where the random billboard you saw at work, the open-ended phone call that was rudely interrupted and the episode of a series you watched last week combine in your subconscious to find some sort of resolution. Now the science along this theory is, in many ways, hard to prove, but it is interesting to understand that our subconscious absorbs a whole lot more than we might know. And the brain is working to reconcile all that ‘unfinished business’. Logical, right? But there is more to it than just science.

God uses dreams all the time

In the Bible, there are countless times in which God uses dreams to communicate to His people – and it changes the course of history.

God definitely uses dreams to speak to his people and that is in no way denied by the science behind dreams. If our faith is not grounded in our present situation, it is not effective. Everything that we witness and take into our subconscious can be used – with the combination of God’s divine presence and counsel – to direct our decisions and change our behaviour. Notice – that in every instance in the Bible, the dreams applied to real life and directed the witnesses of those dreams towards the will of God.

So how do I interpret my dreams?

I have had a few dreams that directed some decisions and changed my life. One warned me of a coming attack on my family before my mom got cancer. Another dream instructed me to stop dividing my time between too many commitments in a very practical way. One dream even freed me from my pornography addiction. But they could have just stayed as dreams… unless I did something with them. If you want to interpret what God might try to be saying, I would do the following:

Write the dream down

In writing down what you witnessed, I have found that it is easier to clarify what was happening. You also are actively ‘rewitnessing’ what happened in your deep conscious but with fresh eyes, as you see it on the page. You could go further and read it out loud – then your brain is given a chance to order the series of events and also the emotions that you experienced during that time. What to write down?

The two most powerful dream interpreters in the Bible – both Joseph and Daniel – would pray. Daniel did it so regularly that his enemies tried to use it as his downfall. In praying there are a few things that will help you:

Submit it to a trusted friend

You are going to have to be careful about who you speak to – Joseph told his brothers and ended up being sold into slavery because of it. Go to someone who is wiser and more experienced in faith and tell them the dream and what you think it means. Even while doing this, I have found the true meaning of the dream becomes clearer. That person will then also hold you accountable to outwork that dream practically and truly doing what God asks of you.

This might be a whole lot of news for you if you have never had a relationship with God. The fact is that God knows and is deeply invested in your unique life. He wants to communicate with you, encourage you and guide you in many ways – not only in dreams. If you want God to be real for you. Click on the link below to find out more.