1Africa
Home Culture How Dirty Is Your Money ? 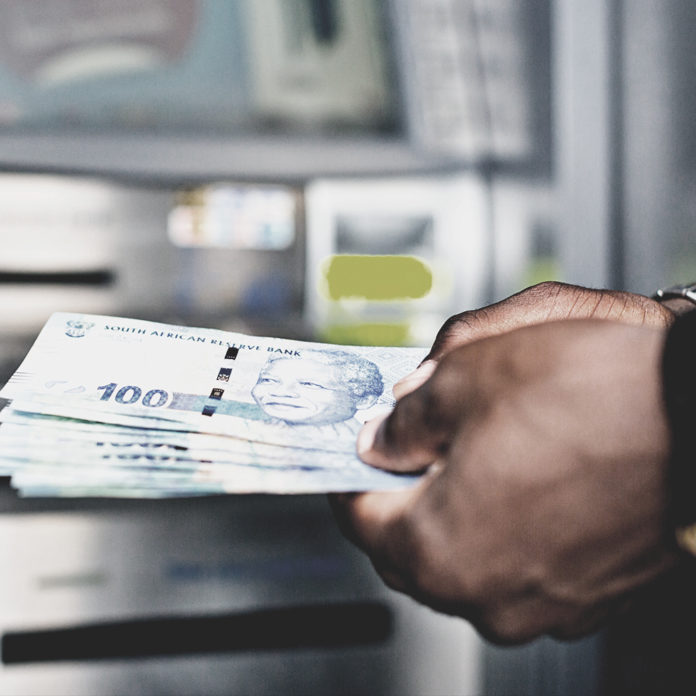 We know money is not the most hygienic material around, but when you look really closely, the results are enough to make your skin crawl.

In a study that tells you stuff you would maybe rather not know, Dr Ted Pope carried out tests on paper money collected from food stands and grocery stores. He revealed colonies of bacteria that are known to cause food poisoning and pneumonia in humans.

Pope and his colleagues at the Wright-Patterson Air Force Base collected 68 one-dollar bills. They were dipped into a solution that enabled (but didn’t promote) bacteria growth. Then the bills sat on a glass slide for 12 to 24 hours while the researchers watched the bugs grow.

The researchers identified as many as 93 bacteria isolates. Five of the bills had bacteria-like Staphylococcus aureus and Klebsiella pneumoniae, which can cause infections or pneumonia in healthy people.

Researchers found that 59 of the bills had bacteria including Staphylococcus, Streptococcus, Enterobacter, or Escherichia vulneris, which can cause a variety of illnesses, particularly infections in people with compromised immune systems.

Only four of the bills had no detectable amounts of bacteria, Pope says.

But paper money was not the only thing that was filthy. According to Shirley Lowe, an assistant clinical professor at the University of California, there are as many bacteria on coins. “The work I did not only shows very much the same thing, but also that 18 percent of the coins grew out organisms that we would consider pathogenic.”

Despite this, Lowe claims there is actually not much to worry about. “I am not aware of a single case of transmission of a disease from money,” she said. “While these organisms have the potential to cause disease, the number of bacteria that would have to be transmitted from a bill, or a coin, would have to be significant, and that is very unlikely.”

However, despite Lowe’s assurances, there are still many reasons why personal hygiene – and in particular hand washing – is so important.

A recent study showed that merely encouraging people to wash their hands properly can reduce the rate of diarrhoea by 30 percent, potentially saving lives.

The researchers reviewed 14 different studies which all showed that in rich and poor countries, in schools, hospitals and elsewhere, hand-washing is a simple way to stop infections that cause diarrhoea.

Another study showed that simple hand-washing with soap and water was an effective way to stunt the spread of respiratory viruses, from everyday cold viruses to deadly pandemic strains.

Tom Jefferson of the Rome-based Cochrane Collaboration and colleagues analysed 51 different clinical studies and concluded that hand-washing proved beneficial in the prevention of the spread of disease.

South African hands not so clean

Yet a shocking local survey showed that almost 70 per cent of South Africans run the risk of transmitting harmful infections because they fail to hand-wash at key germ transmission points.

The figure was revealed in the annual Dettol-sponsored Hygiene Survey, which found 69 per cent of South Africans will not reach for the hand liquid wash before preparing food, after touching pets, after coughing or sneezing, or after visiting the loo.

According to Professor John Oxford, Hygiene Council Chairman, “Scientific evidence shows simple good hygiene practices can reduce the risk of illness and infection at home and in the community, so we must protect ourselves by putting these measures into practice.”

The survey also showed that when South Africans do actually wash their hands, only 60 percent use soap and running water, while 24 percent will just use running water.

There’s another risk. While hand-washing may protect you from what lurks on your paper money, people with an allergy to the metal compound nickel should steer clear of coins.

A German study showed that those who have this allergy – which is a surprisingly widespread sensitivity – may have a problem handling newly minted coins, which are primarily made of nickel.