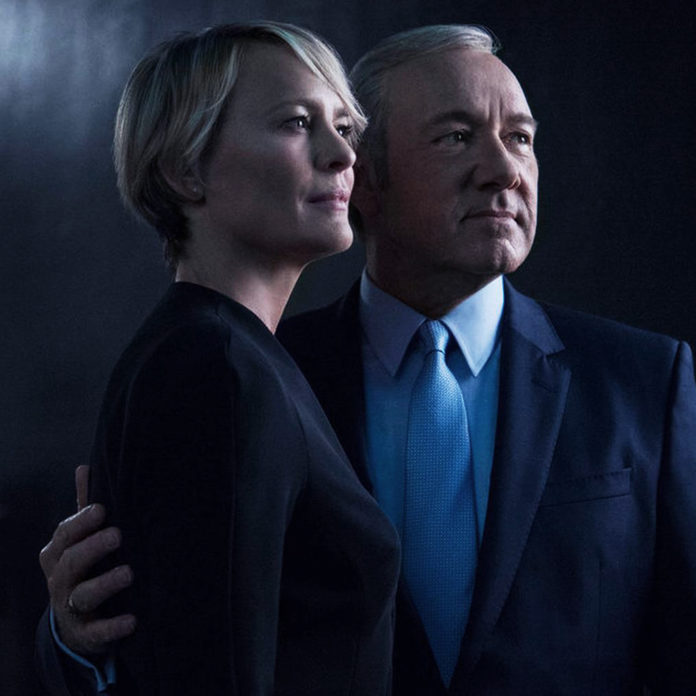 Claire and Frank Underwood will make you love and hate politics at the same time. That is what the latest season of House of Cards will do to you.

Perhaps it is a slight generalisation that all politics can be ‘loved’ or ‘hated’ – but you get the point, television adds an element of sensationalism to keep us locked in.

The latest offering from the Underwoods, who now occupy the White House, opens into a world of chaos – created in part because they cannot live outside of it due to the office they occupy, and the other part because, chaos is what is keeping them in office.

With their trusted aide and Chief of Staff, Douglas Stamper, the Underwoods plot how to hold on to power – at all costs.

This season is rather interesting because for the first time one sees a heightened level of distrust between the two forces – Claire and Francis.

They have obviously had their disagreements and points of departure, but this time one is not sure if they actually trust each other as we would have seen in times gone by.

An interesting thing about season five is that the more you watch it, the more parallels you can draw up actual current real-time events under the new presidency of Donald Trump.

There are a few opinions out there about the Trump White House in comparison to the Underwood White House. They make for some interesting reading.

Despite ageing a little, the Underwood characters are portrayed brilliantly.

Frank maintains his posture of authority, power and instilling fear in those who oppose him.

While Claire employs her charm, but remains firm in trying to establish a brand of her own outside of the “Underwood” banner.

It remains unclear if Season 6 will be released this year or if there even will be another season. Judging by the public sentiment on social media, the people definitely want more.