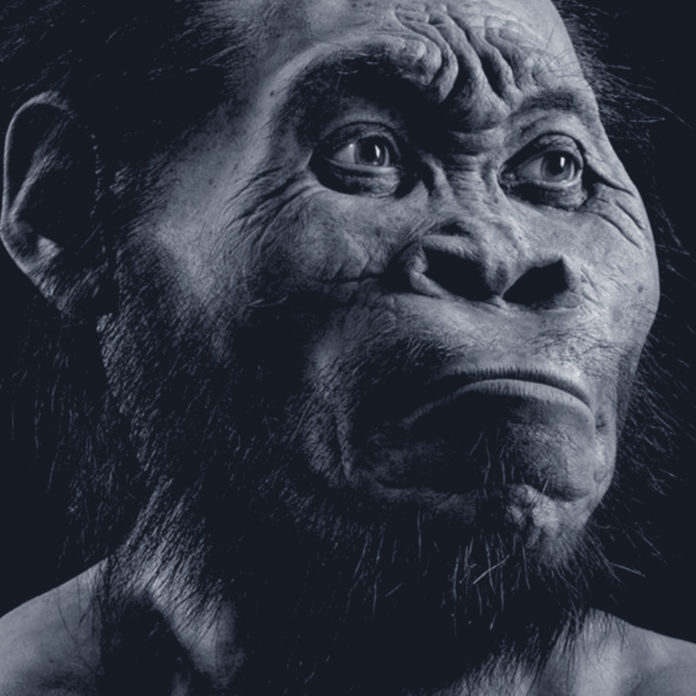 Why Homo naledi is our human ancestor?

The discovery of a new hominin species, Homo naledi has puzzled researchers and scientists.

Palaeoanthropologist Lee Berger who is the leader of the Rising Star expedition which recovered the fossils, said the new human ancestor has surprised the scientific community.

“It’s a real mosaic… it’s got a tiny little head with a brain about the size of a fist. It’s got small indentation like a human’s but the teeth are shaped like something more primitive and a tall skinny body,” he said.

Fifteen individuals of the same species were discovered in 2013 in the Dinaledi chamber of the Rising Star Cave system in the Cradle of Humankind, about 50 kilometres from Johannesburg.

Where does this new species fit into the journey of humankind’s evolution?

Scientists aren’t exactly sure at this stage because they have been unable to accurately date the fossils after three different approaches failed.

“Unlike other cave deposits in the Cradle, the fossils are not found in direct association with fossils from other animals making it impossible to provide a faunal age,” said Berger, who is a Research Professor at the University of the Witwatersrand.

“There are also few flowstones that can be directly linked to the fossils, and those that exist are contaminated with clays making them hard to date, he said.

The team are still working to identify an accurate age of the fossils.

The one thing Berger’s team is certain about is that Homo naledi is a human ancestor.

Many students in schools are taught human evolution (often in the social studies class!) by teachers having little knowledge of human anatomy, to say nothing of ape anatomy. But it is useless to consider the fossil evidence for the evolution of man from apes without first understanding the basic anatomical and functional differences between human and ape skeletons.

I hear all this; but what does the Bible say about the origin of man, and what exactly is the scientific evidence that evolutionists claim for our ape ancestry?

Personally I believe we are not descended from apes. Rather, God created man as the crown of His creation on Day 6. We are a special creation of God, made in His image, to bring Him glory.

What a revolution this truth would make if our evolutionized culture truly understood it? Do you have questions about creation? Click on the banner below.