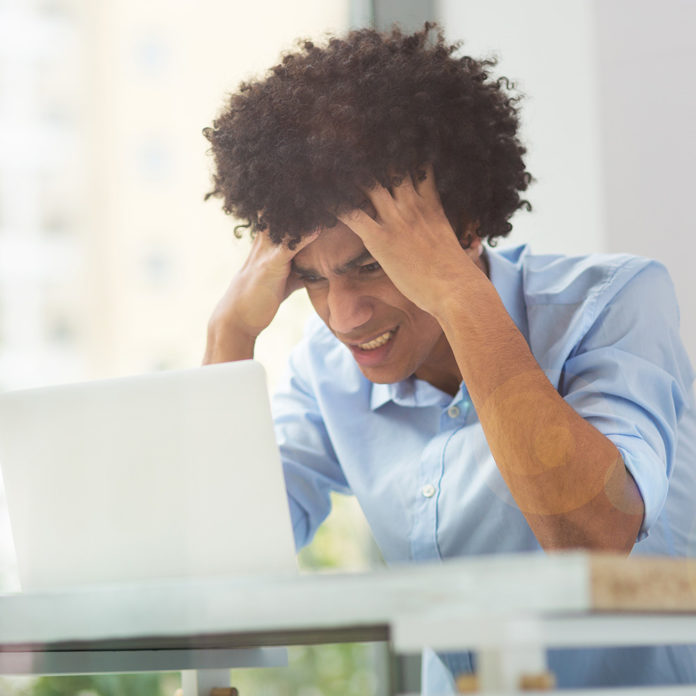 Let’s be honest: This is not what you were expecting from life.

By this time, you were supposed to be flying high: raking in the big bucks; making your dreams come true; maybe even getting married to a hottie.

Of course it does.

So what do you do when you wake up one morning and realise you’ve somehow drifted into a place you never intended to go? How do you get out of the funk and up to speed? How do you break out and get to a breakthrough?

I have good news for you: Now is the time for new beginnings. But if you’re going to begin to see real change in your life, you’ll need to figure out the answer to two very basic but important questions first:

Let’s flip it around and think about the second question first:

Where are you going?

It all sounds really obvious, but the best way to bring about meaningful change is to come up with a really vivid picture of where you’re going. Nothing will drive you more than a clearly defined outline of a goal worth pursuing.

There are many ways to do so: You could, for example, write out a really clear vision statement for your life, describing in detail the awesome future you have in mind. Stick it up on your bathroom mirror. Journal about it. Dream about it. Perhaps you could create a vision board with pictures or descriptions of the exact goals you’ve set yourself. Keep it somewhere you’ll see it and be reminded of it constantly.

Whatever you do, keep it top of mind. Think it over until it becomes so clear you can almost reach out and touch it. Goals that aren’t clear and specific are nothing more than daydreams.

Now, for the most important question – the question that ultimately sets you up for a win or a fail. It’s the question everything else hinges on.

People answer that question in one of two ways:

Let’s face it: Often, when we make our plans and dream our dreams, it all starts with a desire to simply make a better life for ourselves. We’re convinced that if we chase after stuff, or achievements, or things that stroke our egos… we’ll be happy. We’ll finally fill the ever-present void that’s been nagging at us for as long as we can remember.

The problem is that a new beginning that starts with self always ends in tears. It ends in burn-out. It ends in self-hate. It ends in broken relationships and broken people. It ends in shattered dreams; in loneliness. It ends in the realisation (almost always too late), that no goal or dream – no matter how compelling – will ever really fill the void that made you want to pursue it in the first place.

There Is another way to answer that question, though. It begins by recognising that we weren’t created to live life for ourselves in the first place. It begins with the realisation that God made us to – first and foremost – live in relationship with Him. He loves us, and gave us life so we could live for Him.

When that becomes your starting point, it changes not only what goals you pursue, but how you pursue them. If the purpose for you existence is bigger than yourself, your goals become bigger than your limited world, too. They become more expansive, and less self-centered. The way you pursue them also changes: rather than burning out in a quest to, say, achieve some selfish ambition, you may find yourself energised by working towards a dream that touches many lives and brings you closer to your real purpose – to live in relationship with your Creator.

So yes: get out there. Do your thing. Make that new beginning happen. Pursue those dreams. Create a compelling picture of what you’re chasing after. But more importantly, think about your starting point. Are you setting yourself up for failure by chasing after selfish ambitions that will only hurt you in the end? Or are you pursuing something much, much bigger that’s rooted in a sense that your Creator has called you to an expansive life of relationship with Him?