1Africa
Home Faith The hardest thing God asks of you 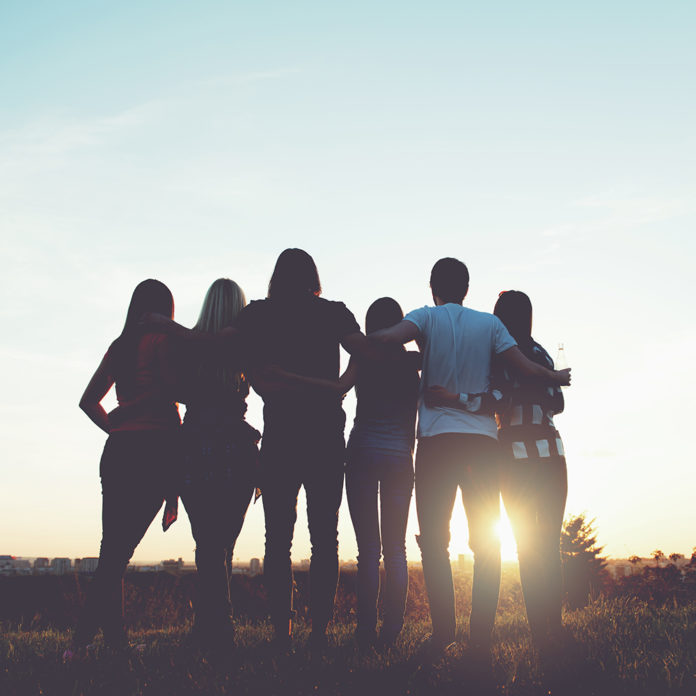 Wait? What? Surely the hardest command is going to be a little heavier than that?

I would suggest to you that loving your neighbour might very likely be the hardest command that you will find in any religion.

It is also the greatest and most important.

It was presented to Jesus in the form of a trap – the Pharisees, who were religious leaders in the Jewish Temple, were always trying to catch Jesus out and we read in Matthew 22 this interaction between them:

Hearing that Jesus had silenced the Sadducees, the Pharisees got together. One of them, an expert in the law, tested Him with this question:  “Teacher, which is the greatest commandment in the Law?”

What might be seen as interesting is that they ask for one commandment and it looks like Jesus gives them two.

Yet, there seems to be such an interconnectedness between the two, that it comes across as one – if you truly love God with everything, a natural response will be to love your neighbour. And as you love your neighbour, in doing that you are actively loving God.

So we’ve established that it is the most important command – in fact Jesus’ final statement about all of Jewish scripture hanging on this really nails that point home. But how is it the most difficult?

Who is my neighbour?

We start to see the difficulty when we follow Jesus around a little bit longer and listen to what He says and watch how He lives.

If ‘my neighbour’ was a geographical thing then most of us would probably be okay. After all we tend to hang around with people who are like us. We move into communities of people with a similar social standing and economic situation. Loving the person who lives next door is not so hard.

But Jesus goes on to tell the story we know as ‘The Good Samaritan’ where He takes the greatest villain of the Jew (the Samaritans, who they absolutely hated, more even than the Romans who were ruling over them) and makes him the hero of the piece. The accompanying message is that we need to love our enemy, who is revealed to be our neighbour.

Suddenly the command takes on a whole new meaning.

A difficult but beautiful command

As hard as it is to follow though, ‘Love your neighbour’ becomes such a thing of beauty and transformation when followed to the degree that Jesus called for.

And modelled. It is extremely helpful and vital to remember that this was not just a nice saying from some religious leader. Jesus lived this to the absolute extreme in His life, and even in His death.

He was constantly reaching out to people who were seen as ‘less than’ in His day which among others included women, children, those who were sick and in particular those suffering from leprosy, tax collectors and even Samaritans.

As He lay dying on the cross, one of the last statements He called out was for God to forgive those who had done that to Him “for they know not what they do!”

So there you have it – the most difficult command to try to obey, but the one that could have the greatest impact in the lives of everyone around you. Which is why millions of people have taken up the call to follow Jesus and love their neighbours, knowing full well that they need God’s help to make that happen in any kind of real way.