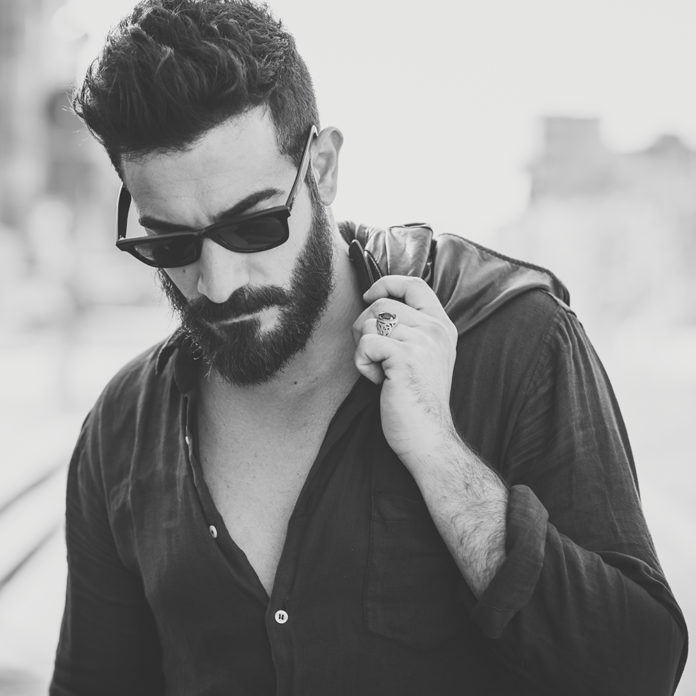 I recently went through a massive overhaul of my closet and overall look. The next thing you’re probably thinking is why?

Well before I get there I want to give you some background to this story. I was not a big shopper and previously was never into brands and branded clothing bar one famous rhino brand. This was because I could always find the clothes I wanted in my size (I was quite massive). One thing was clear I loved a good t-shirt with a crazy design on it. Shoes were a practical thing for me I knew which brands kept my size and refused to spend more than R500 on a pair of shoes, so when I saw a pair (they were usually high tops) I bought them.

Clothes never mattered to me.  I always said I’d rather have cold hard cash in my pocket than look expensive but couldn’t afford to get a takeout or even buy food.

A friend of mine and I were having a conversation after church one evening and she’s turns to me and says,”You dress like a 13-year-old skater boy”. I smiled, laughed and left graciously. Inside I was slightly offended by her honestly.

Here’s the thing, I knew exactly what I wanted to do and what I wanted to look like but I wasn’t motivated to take action. Until I got up one morning and decided that I was going to change! This had nothing to do with the fact that I was single, wanted to prove my friend wrong and kind of had eyes for another girl… or did it?

4 pairs of Jeans, 5 new t-shirts and 5 pairs of shoes later it’s mostly mission accomplished. Some of my friends joke I now have a shopping addiction.

What’s on the inside counts

I was just thinking about it the other day because many people have been very encouraging about my new wardrobe selections but at the same time I’m concerned because I have changed a lot in the process. It seems that I have started being more worried about with looking the part rather than actually being the part. Instead of looking to God, I have started idolising brands and clothes instead.

This concerns me and I have to check myself because sometimes we can get so caught up in looking the part we forget to actually be the part and it all becomes a show.

I’m still working on it but the truth is that God wants us to look good like Him. Not literally (obviously!) but to be models of His style and His make because we were made in His image.

If you are going through something similar and maybe feeling the weight of trying to look good for others why not click the link below?