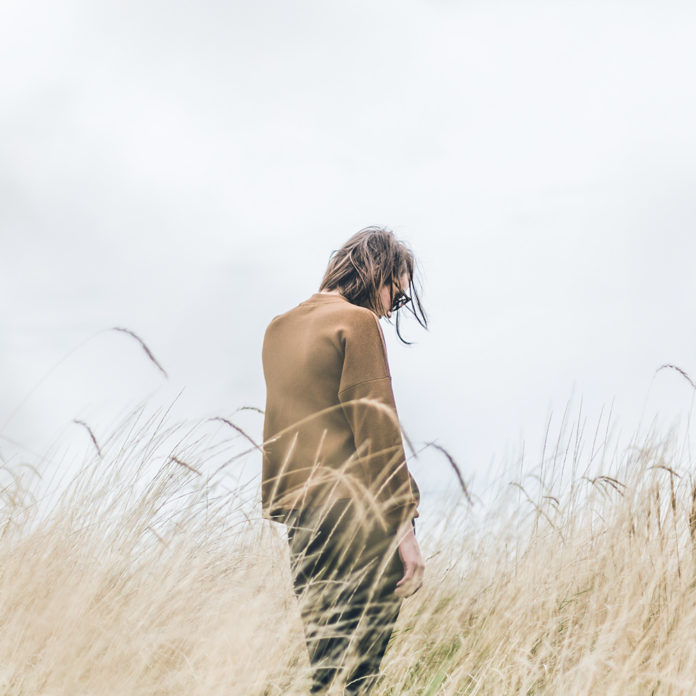 Life can be tough. It seemed to be particularly so in 2016. And while we hope that 2017 is going to be a little bit easier, with less crazy weather, fewer celebrities dying and more peaceful political situations around the world, chances are that may not be the case. At least not always.

At some point in 2017 things are going to hit fans and life is going to feel a lot like a mess. Someone you love may die, someone you know may be diagnosed with an incurable disease, a relationship might end, a car accident might happen. Who knows, you might even be unlucky enough to be friends with one of the 13 people every year who die by having a vending machine fall on them.

What is interesting to note that when tragedy strikes God is often one of the first to be blame. Even people who don’t believe in God start asking loudly, “Where was God? How could He allow such a thing to happen?”

There is a well-known cartoon of two guys lying under a tree. The first guy turns to the second and says to him, “I’ve always wanted to ask God why He doesn’t do more to alleviate suffering. I’ve wanted to ask God where He is when there are so many homeless people and orphans. To ask Him why He doesn’t put a stop to racism and sexism and the spread of A.I.D.S. and so much more.

His friend thinks about it for a minute and then turns back to him, “Well why don’t you?” To which his friend replies, “I’m scared He is going to ask me the same thing.”

Many of the questions of tragedy in the world could be couched under the question, ‘How did we allow this to happen?’ And since God’s primary instrument of change and activity on the earth is His followers, it really is something we sometimes need to take a lot more seriously.

HE IS ALREADY THERE

My favourite Psalm in the Bible is number 34 which contains this most amazing line in verse 18:

The Lord is close to the broken-hearted. He saves those who are crushed in spirit.

I love that verse for two reasons:

Firstly, it really describes the lowest of the low perfectly. Do you think it’s possible to be any lower than someone who has either had their heart-broken or their spirit crushed? A crushed spirit speaks to me of torture – circumstances so bad that they suck the very life and emotion out of you. And we all know in different ways what it is like to have your heart-broken – to have love or affection that is not returned. At the time it seems like the most painful thing possible.

Secondly, what I really like about this passage, is that it doesn’t end by saying, ‘And God will swoop in and save the day and make everything alright.’ Well, let’s be honest, on some days I really hate that. But what it does speak of is the presence of God in the face of absolute mess and pain. He is close… and He saves…

That has really been my experience of God in life. There have been some times when it has felt like God has swooped in and removed the problem and brought a miracle and suddenly everything is okay. But most of the time that has not been the case. There has been a real sense of His presence (although sometimes it can take a while to notice) or an awareness, that He is there.

He knows, He gets it, He understands and He loves us enough to let us get through the situation with all the growth and strengthening that will happen through that, rather than simply removing it.

I encourage you, the next time you find yourself in a tough situation, to call out to God. Ask Him to reveal Himself to you. He is already there as He is promised and sometimes we just need to have our eyes opened to that true.